The impeachment trial against Chief Justice Renato Corona filed by the House of Representatives formally started yesterday (Jan 16), making it the second impeachment case against a public official and the first against a chief justice that reached trial at the Senate. 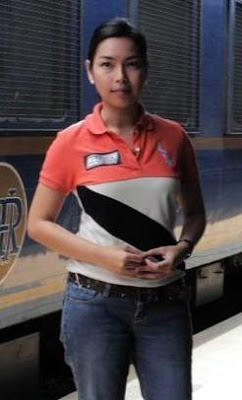 Tomorrow (Jan 17) in “Patrol ng Pilipino,” Zen Hernandez will interview the former president to know his sentiments about his own impeachment hearing. Know why Estrada believes that Corona will be given a fair trial compared to what he experienced 11 years ago. Estrada will also impart how his family faced the issues and accusations against him and what part of the hearing deeply affected the Estrada clan.

Zen will also give updates on the events that happened on the first day Corona’s impeachment trial. Also to be looked into are the rules of procedure of the impeachment process, as well as the charges against Corona. 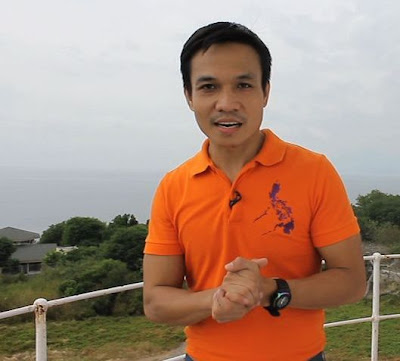 Meanwhile, Dominic Almelor will visit some towns in Zambales and Pampanga that are listed in the top ten landslide-prone and flood-prone areas of the Department of Environment and Natural Resources’ Mines and Geosciences Bureau. Listen to the woes and sentiments of the families whose homes were swept away by flashFloods and learn about how to live safely in a country that is said to be in a geohazard zone.

Know the stories behind the news tomorrow (Jan 17) in “Patrol ng Pilipino” after “Bandila on ABS-CBN, or watch it earlier on DZMM TeleRadyo (SkyCable channel 26), 9:15 PM.