Thousands of people have already died in the violent political uprising in Syria, but thousands of Filipinos still refuse to come home for fear of being unemployed. 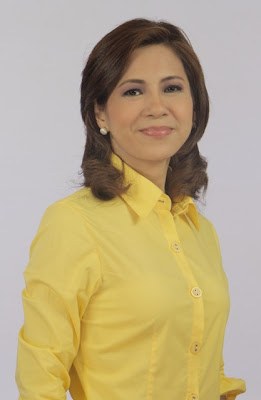 Jing will also find out how OFWs live and work in a foreign place with heightened security threats and why they, despite the conflict, choose to remain in the strife-stricken country. 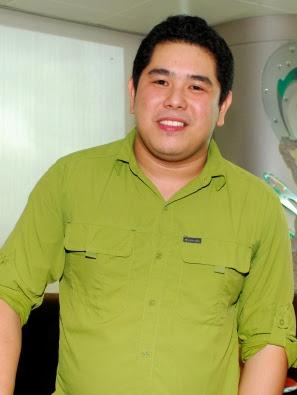 Jeff Canoy will then come in to feature stories of OFWs in the Middle East whose love for their family pushed them to leave the country and seek better economic opportunities abroad.

There are Kenji and Shiela Solis, who traveled from Saudi Arabia to the Philippines to have their four-year old daughter Sophia experience Christmas in the country. On the other hand, there is Jonard Langamin, who is on his fifth year in Saudi Arabia’s death row for accidentally killing a fellow Filipino on board the ship.

Join Jing and Jeff as they narrate the struggles of OFWs tomorrow (Jan 10) in “Patrol ng Pilipino,” after “Bandila” on ABS-CBN or watch it earlier on DZMM TeleRadyo (SkyCable Channel 26), 9:15 PM.