Filipinos ring in the New Year observing superstitions that invite fortune or repel bad luck – rituals heavily influenced by the Chinese. But how do ‘Tsinoys’ in the country celebrate the Chinese New Year the traditional way? 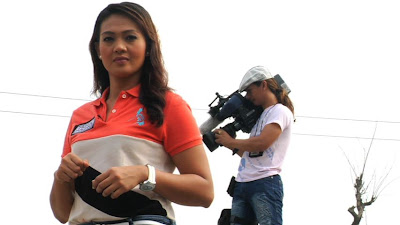 This Tuesday (Jan 24) in “Patrol ng Pilipino,” Gretchen Malalad will join the Chinese community in welcoming the Chinese New Year. Learn about the long-established ways of celebrating from the preparation of food, fireworks display, dragon dance performance, temple visits, and family gatherings.

Gretchen will also go back in time and the explore how Philippine culture has gradually absorbed Chinese traditions, from the coming of Chinese merchants in 982 AD to the time they were driven by Spanish colonizers to live in Binondo. 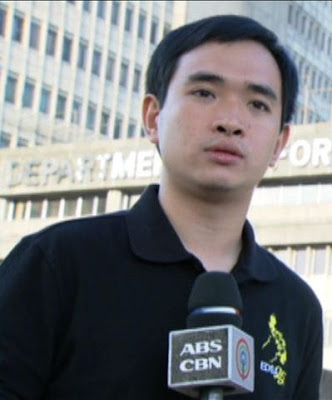 Amidst the festive celebration, the ongoing impeachment trial against Chief Justice Renato Corona has Filipinos hooked on updates on the event. Join news reporter Ryan Chua as he exposes the scenes behind the live coverage of the hearing, and see how his fellow reporters and mediamen prepare their reports on the historic investigation.

Know the stories behind the news this Tuesday (Jan 24) in “Patrol ng Pilipino” after “Bandila on ABS-CBN, or watch it earlier on DZMM TeleRadyo (SkyCable Channel 26), 9:15 PM.