Since its conception seven years ago, kiddie gag show “Goin’ Bulilit” not only garnered trophies from prestigious award-giving bodies, but also it has honed young talents to become ABS-CBN’s next big stars. 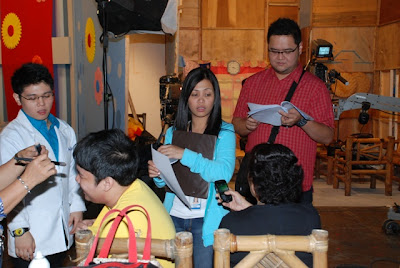 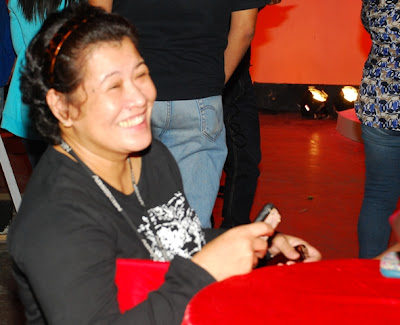 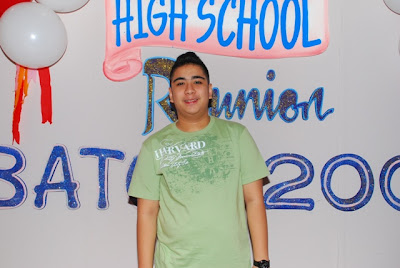 In ABS-CBN’s latest “comedyserye” offering entitled “Luv U,” it’s about time for the other Bulilits such as sina Miles Ocampo, Kiray, Igiboy Flores and CJ Navato to shine and showcase their talents. 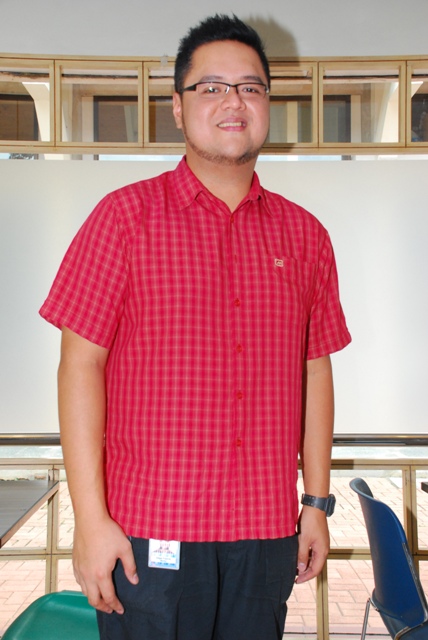 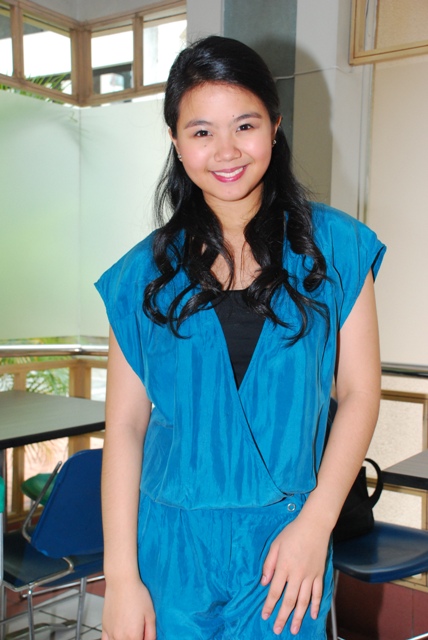 These young actors said that they are all indebted with the teachings of the Philippines’ hailed “Gag Father” director Bobot Mortiz.

In an interview with director Frasco Mortiz, he said that “Goin’ Bulilit’s” biggest contribution is to have produced responsible and disciplined actors who are now ready to work ethically and professionally in other projects. He added that during his bonding time with the kids, he shares to them that celebrities usually experience misfortune if they become drunk with fame.

The class-like gang of “Goin’ Bulilit,” headed by Direk Bobot is still ongoing and continues to hone new batches of Bulilits.

Meanwhile, at the start of the year-long seventh birthday of “Goin’ Bulilit” this Sunday (February 19), the show will throw a big blowout. The program’s graduates will cherish on their happy moments as Bulilits.