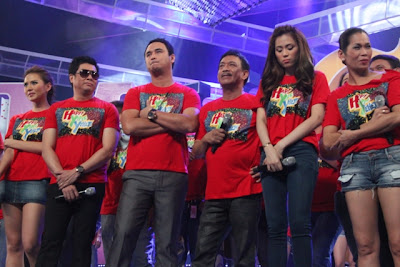 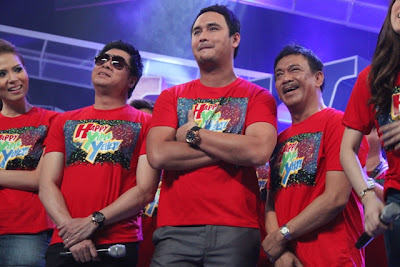 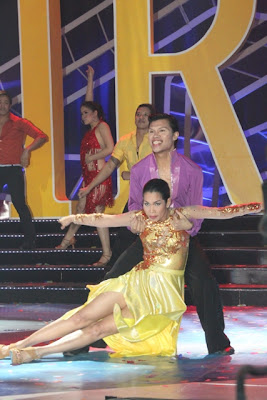 At the end of the show, HYY hosts, together with the members of the production team, gave their heartwarming messages to viewers. Toni said she’ll cherish all the good memories she had in the show, while John is very thankful to ABS-CBN for making them instruments to make people happy.

“HYY’s farewell may have saddened us, but we accepted and embraced the changes. Let us support ABS-CBN’s noontime block that continues to spread happiness and hope to every Filipino family,” John said.

Before the show finally bid goodbye, Randy, John and Rico J, together with the other hosts and the rest of the production staff tearfully sang “Matapos Man Ang Kailanman.” The audience at the AFP were touched as hosts waved goodbye to everyone.