With her sweet voice, amazing songwriting talent, pretty face, new teen singer Emmanuelle is poised to be OPM’s newest sweetheart. Her self-titled debut album, produced by Universal Records, is out to prove just that. 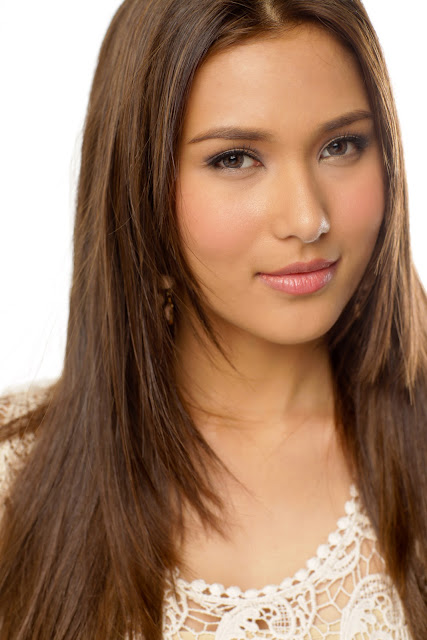 The young singer expressed excitement over the release of her debut album saying, “this is really a dream come true for me. It feels like I’ve been given this rare chance of introducing myself to everyone through my music.”

Emmanuelle wrote the album’s carrier single “Happy,” a catchy, feel good song that will line her up along the industry’s finest groundbreaking artists, along with Zia Quizon and Somedaydream. She expresses gratitude to Universal Records for producing an album for a newbie like her, amidst the problems of the music industry.

“Emmanuelle is such a gifted artist,” says actor Sam Milby. “She really can do everything- sing, act, dance, and write good music. This will surely be a treat to music fans all over the country.”

Champion singer Erik Santos, on the other hand, compliments Emmanuelle’s voice saying how sweet, ear-friendly it is.

“Masaya talaga ako na nakasama ako sa album na ‘to,” admits Yeng. “I am extremely happy that Emmanuelle has been given this chance to record some songs that she wrote herself – dun sa aspect na yun, pareho kaming singer-songwriter.”

Aside from “Happy,” Emmanuelle penned songs like “Dear Diary,” and “Tonight.” She also interpreted songs of Ito Rapadas (Sandali Lang) and Jude Gitamondoc (Sarap Mabuhay). She also has her rendition of the hit ballad “God Gave Me You.”

Aside from being a gifted singer and songwriter, Emmanuelle is also a promising guitar player.
Emmanuelle is being managed by Cornerstone Talent Management Center (www.cornerstonetalents.com). 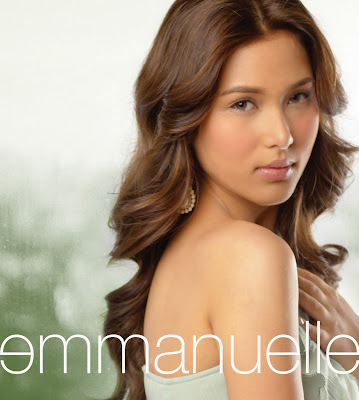