Kuya Kim and Melai Cantiveros will make the most of April Fools’ Day as they become pranksters and play practical jokes on unknowing madlang people on the streets and even on celebrities this Sunday (Apr 1) in “Matanglawin.” 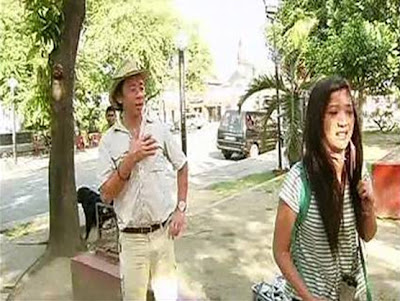 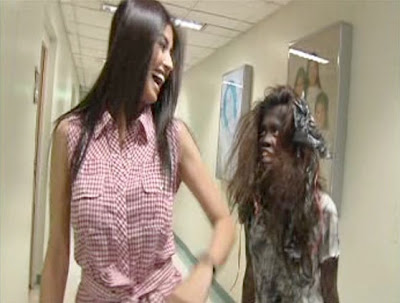 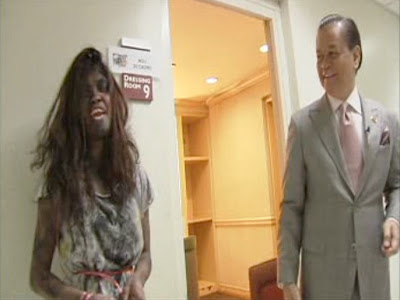 Kuya Kim would go as far as risking blood, a snake or two, and bad gas for the sake of his electrifying gimmicks. But how will the Trivia King react if the joke is on him? The staff will conspire with a madlang girl who will pretend to be offended and very upset with Kuya Kim’s prank on her.

Meanwhile, as Kuya Kim roams the streets, Melai will rove around ABS-CBN compound disguised as a filthy ‘taong-grasa’ who will surprise and fool around news anchors Ted Failon and Noli De Castro, and Miss Universe 2011 3rd Runner-Up Shamcey Supsup. How would they react to a ‘taong-grasa’ who suddenly enters their dressing rooms?

“Matanglawin” is part of ABS-CBN “Bida Best Kid” campaign launched recently that aims to empower children by encouraging them to become who they want to be and the best that they can be. It doesn’t only entertain and educate its young viewers with its values-oriented, child-friendly programs, but supports their dreams and aspirations as well.

Don’t miss another exciting episode of “Matanglawin” this Sunday (April 1), 9:30 AM on ABS-CBN.