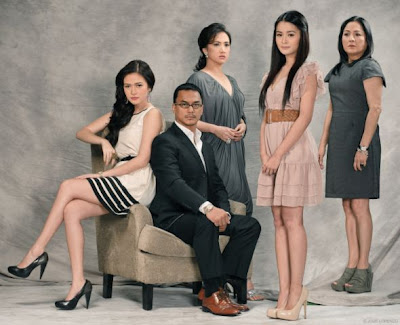 “Hiram na Puso“’s pilot episode, which aired on March 5, led in the national ratings, gaining a household rating of 14.9 pts. and an audience share of 40.6%, while its nearest competitor ABS-CBN’s “Mundo Man ay Magunaw” only gained 9.2 pts. and an audience share of 25.1%. This is based on data provided by the Nielsen National Urban Television Audience Measurement (NUTAM).