The best of the best in the music industry once again got together in one venue for the the annual MYX Music Awards (MMA) 2012 at the Music Museum. 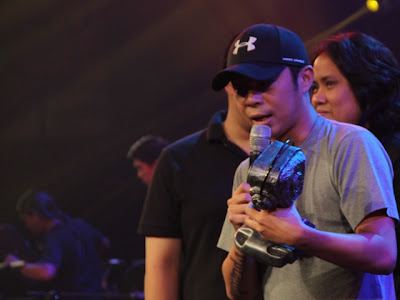 Nineteen-year-old rock band Parokya ni Edgar won big, as it got the five major awards such as Favorite Song for “Pangarap Lang Kita,” featuring Happee Sy, Favorite Artist, Favorite Group and Favorite Collaboration for “One Hit Combo” with Gloc-9. Adding to Parokya’s victory is JM de Guzman, whose presence in the version 2 of the “Pangarap Lang Kita” music video won as Favorite Guest Appearance in A Music Video. 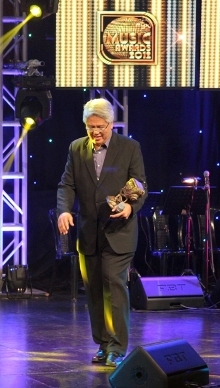 Acclaimed Filipino musician Ryan Cayabyab, on the other hand, was hailed as this year’s recipient of the MYX Magna Award, citing his unparalleled and exemplary contribution to the Philippine music industry. A heartwarming musical tribute was given to Cayabyab by the artists he mentored, such as The Company, Geneva Cruz, Jed Madela, Basil Valdez and last year’s MYX Magna awardee Regine Velasquez. 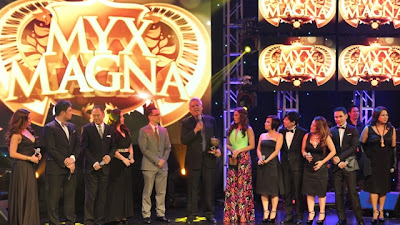 “If not for MYX, the Philippine music industry could have died. I’m not saying this because I received an award, but the music channel is really behind OPM [original Filipino music artists],” Cayabyab said in his speech.

Catch the airing of MYX Music Awards 2012 on March 17 (Satuday), beginning at 7p.m., with replays on March 25 (Sunday), 11a.m. and April 8 (Sunday), 6:30p.m. For more information, everyone is encouraged to log-on to www.myxph.com and www.facebook.com/MYX.Philippines and follow @myxphilippines on Twitter.