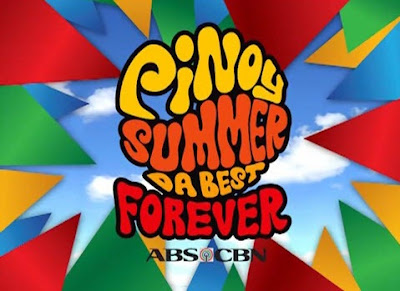 This is Station ID video 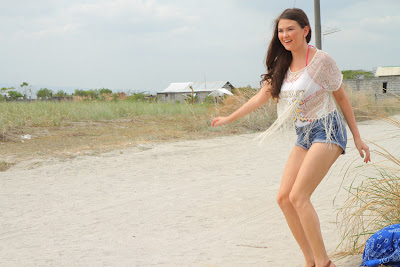 This year’s summer station ID shows a rainbow brightening in the sky as a group of festival dancers offers a free ride to Angelica Panganiban, Zanjoe Marudo, John Prats, and Melai Cantiveros, Pooh, and Jason Gainza. 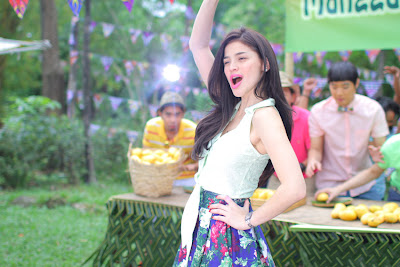 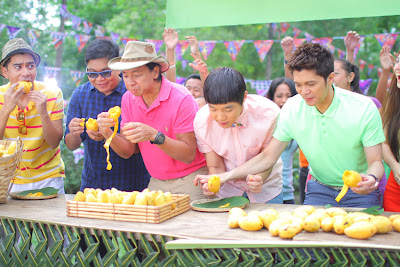 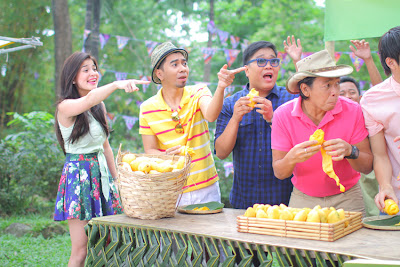 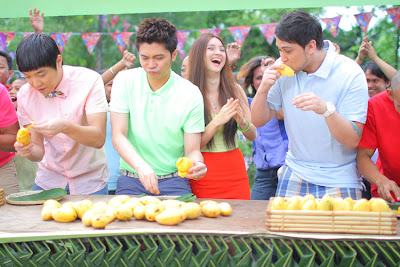 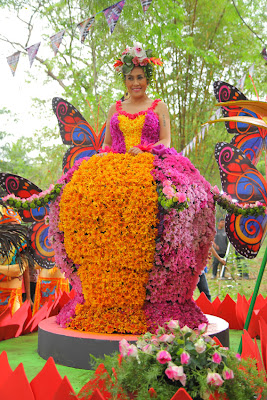 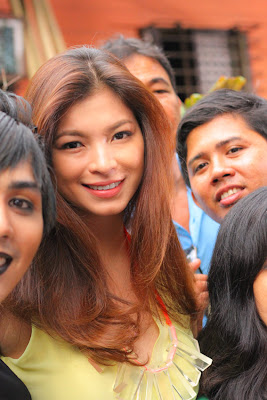 Angel Locsin epitomizes the magnetizing Filipina smile as she makes even the killjoys join the festivities.

Cliff diving has never looked more tempting as the ultimate heartthrob, Piolo Pascual, jumps off the glazing rocks to retrieve a friend’s valuable which was accidentally dropped off in the clear blue sea. 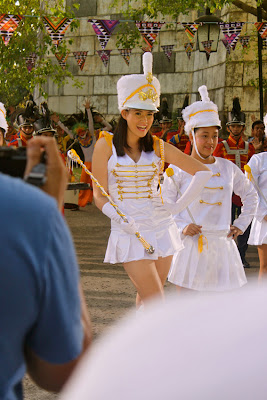 Bea Alonzo and plus-sized majorettes redefine sexy as they lead the band with confidence. 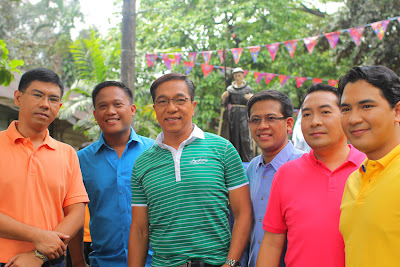 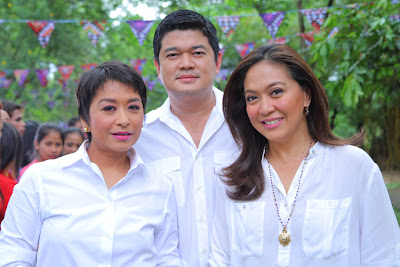 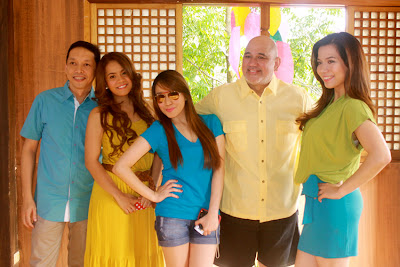 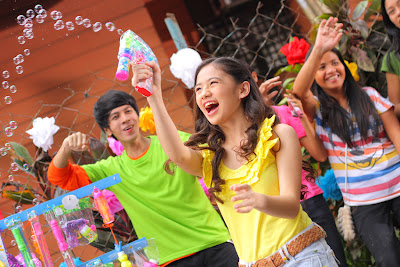 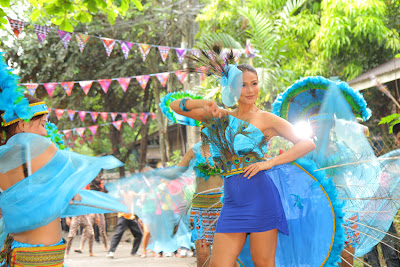 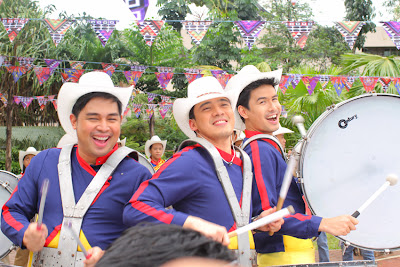 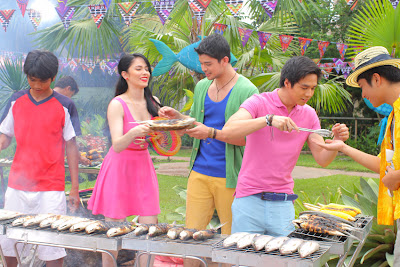 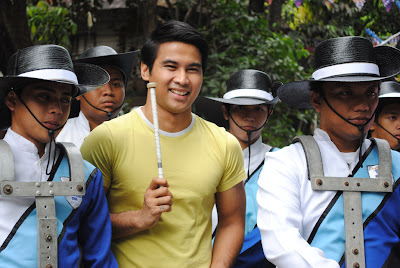 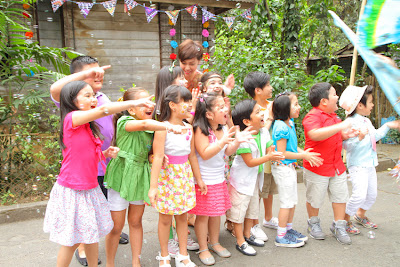 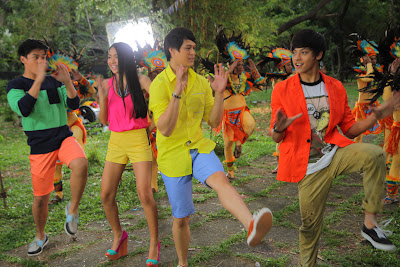 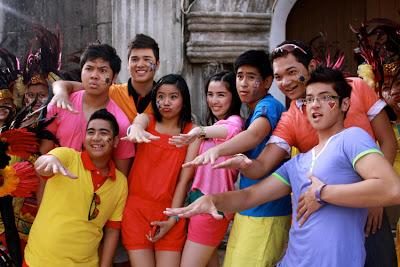 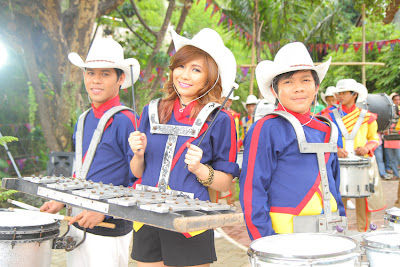 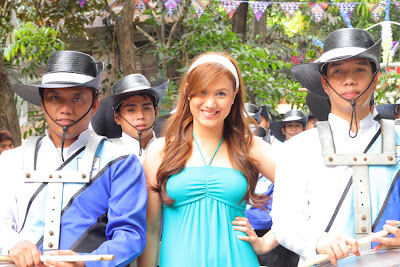 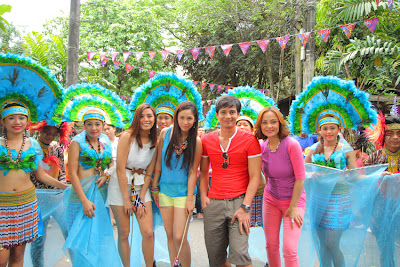 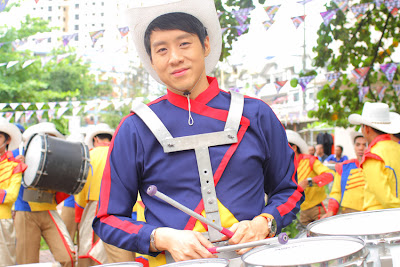 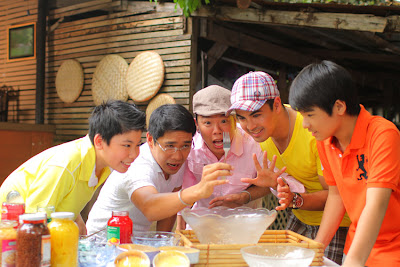 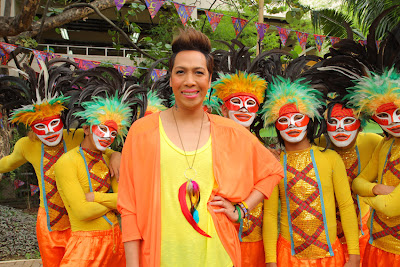 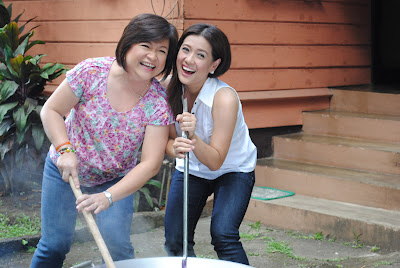 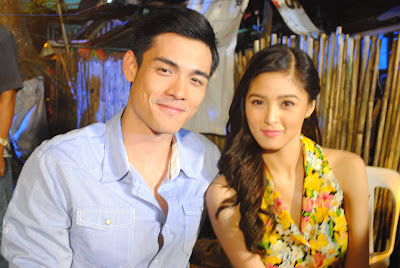 The theme song was written by Christine Daria-Estabillo with music created by Marcus and Amber Davis.