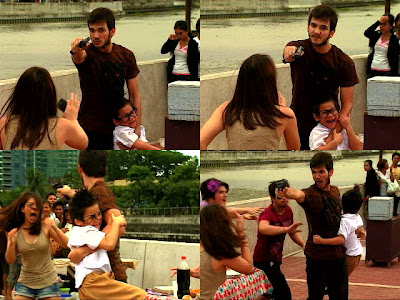 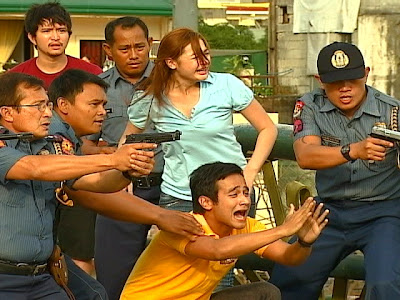 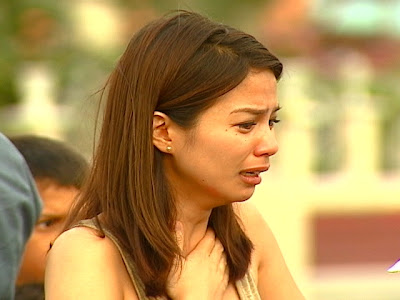 Tweets commending him as an actor and condemning his character in the series overflowed and made it to the top trending topics that day. In this talked about scene, Rolan held his own nephew Jun-Jun (Joshen Bernardo) hostage and accidentally shot his sister Rosalie (Charee Pineda) after she caught the bullet supposedly aimed at Angelito (JM De Guzman). 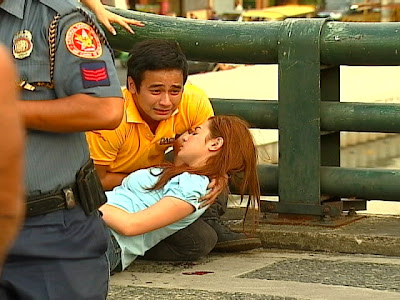 Rosalie is out of danger now and the incident paved the way for Angelito and Rosalie’s dad to make amends. Will this open doors for Rosalie and Angelito to get back together? Can Jenny endure the pain of seeing Angelito always concerned for Rosalie? Will Rolan finally stop or will he remain a threat to Angelito’s family?