Down To Mars’ members, the InterPop music group, were the most happiest people last April 17 as they clad in full regalia-space suits to powerfully depict the concept of the music video that was shoot on the same day for their carrier single “My Everything”. 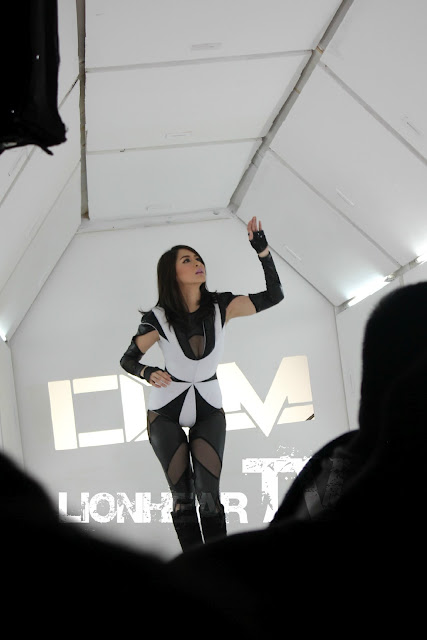 The scenes even intensified when Ms. Marian Rivera showed up adding a lot of spices to the beauty of the music video production. Treb Montreras, the director of the music video, said that the primetime queen – Marian Rivera embodies the imagery of the song “She has everything for the song My Everything”. The shooting went on so smooth from the morning until late dawn of April 18. It consisted of four artistically crafted sets that are sure to become a viewing treat to all Filipinos and even abroad. 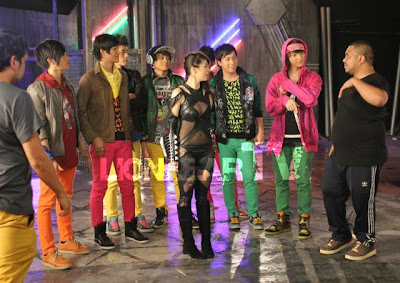 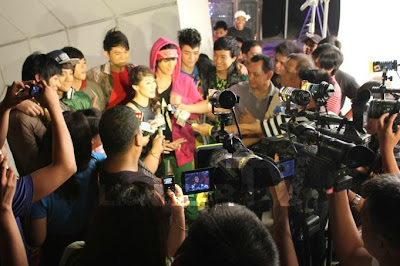 Ms. Marian Rivera’s presence energized Down To Mars to deliver the best of their abilities. She motivated and gave some tips to the boys. “Huwag kayong mahiya sa akin, I am here, just own me” Marian said with a beaming smile on the set.

For Down To Mars, the music video is a dream come true and with the primetime queen – it even leveled-up to the highest scale. Now, they are so excited for the post production-phase which basically to put everything together. The release of this self-titled album is expected to out in the market on mid May and the “My Everything” Music Video will be launched in “Party Pilipinas” on May 27.