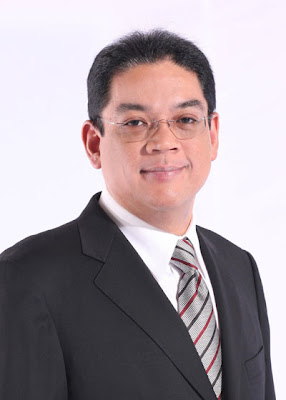 Duavit said that it is not true that two out of the three major stockholders of GMA “are already amenable to selling their respective 33-percent stake.”

He added that the major and controlling shareholders have not yet received a price that is acceptable to them. “We are presently not in serious negotiations with the PLDT group as we have not yet received an offer price that is acceptable to us. The Network is not for sale but that is not to say it may not be sold, depending on the offer price,” Duavit reiterated.

Duavit also clarified that the sale of GMA to the PLDT group nearly occurred in 2001 with the signing of a Memorandum Of Understanding between the owners and the said group. He mentioned that there were agreements already reached then among the owners on both pricing and a sale of a majority stake, contrary to the news article. The transaction, however, did not materialize due to issues encountered by the buyer, and not because of a disagreement on the indicated P14 billion price.