Kapuso heartthrob Geoff Eigenmann will be working with his dad Michael de Mesa in GMA’s new afternoon drama program “Kasalanan Ba Ang Ibigin Ka?” This is the first time that Geoff and Michael will be working together in a television series. The last time they were together was in the film “First Day High.” 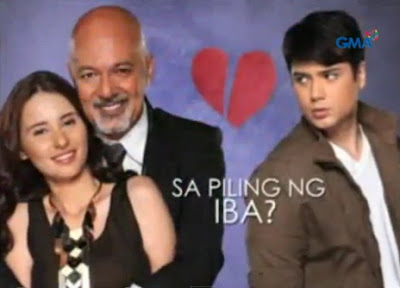 In the soap’s story, Geoff’s character will fall in love with Jackie Rice. However, the two will eventually split and before long Jackie will fall in love with a much older – and more matured – divorced man (Michael de Mesa). But what is unknown to her is that Michael is the father of her ex. In the end father and son turn into rivals, besting each other to win Jackie’s heart.

This is the teaser