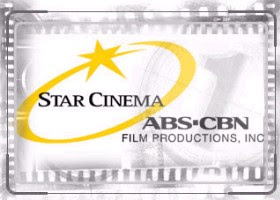 If you think, ABS-CBN Film Productions, Inc (commonly known as Star Cinema) has done so many movies already on the first quarter of 2012, there’s still more to expect for the rest of the year! As the leading film outfit in the Philippines, Star Cinema gears up for more movie releases this year.

I think, Star Cinema is the most active local film outfit in offering different movies every year. Star Cinema continue to dominate the movie industry as it produces the top-grossing movies in all time box-office history and some of the most applauded movies here and abroad.

Looking back from their first offering this year, “A Mother’s Story” then “My Cactus Heart,” “Corazon : Ang Unang Aswang,” “Unofficially Yours,” and the latest is the romantic-comedy film “Every Breath You Take” starring Piolo Pascual and Angelica Panganiban.

Well, here are some of the confirmed movies that Star Cinema will probably release this year: 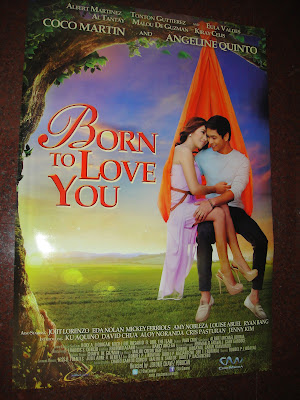 “Born to Love You”
Starring Coco Martin and Angeline Quinto
Directed by Jerome Chavez Pobocan
May 30, 2012 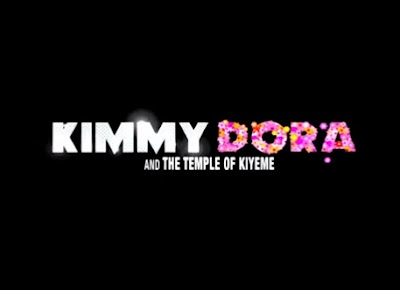 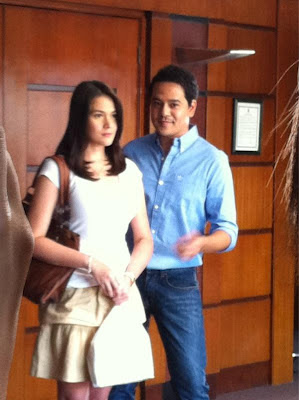 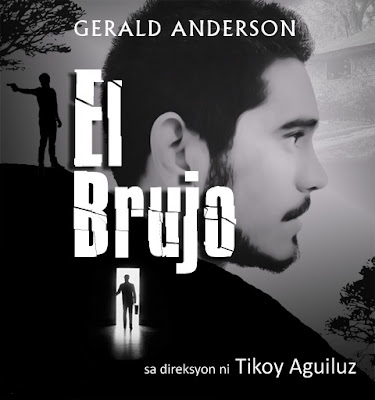 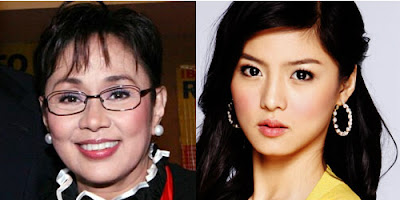 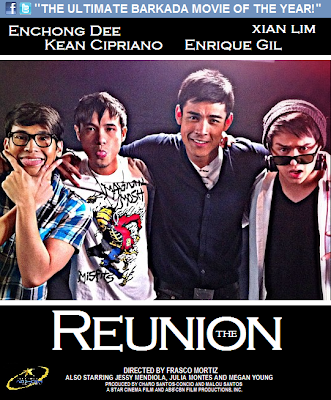 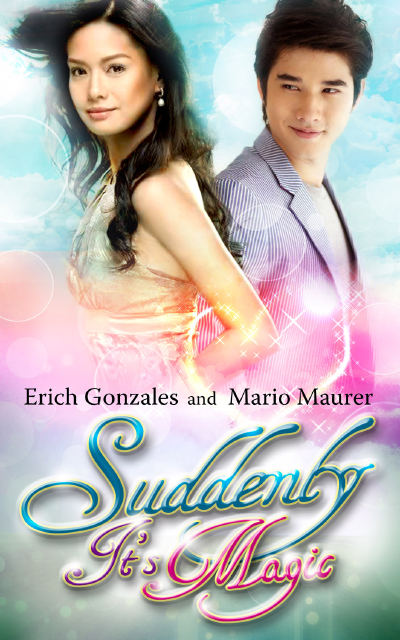 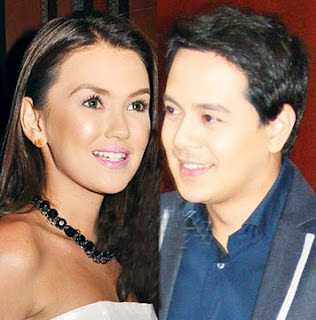