Two of GMA Network’s talented and lovable child superstars – Jillian Ward and Mona Louise Rey – are all set to captivate the hearts of Filipino viewers as they headline the upcoming drama series – “Luna Blanca.” 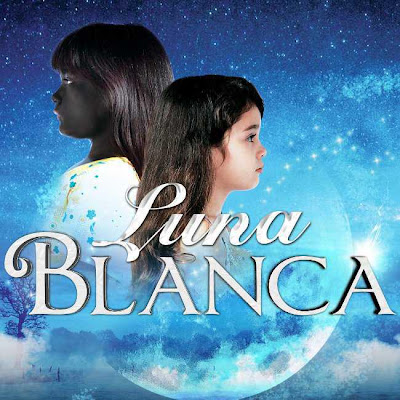 “Luna Blanca” is a sequel to the network’s high-rating telefantasya, “Luna Mystika” and the compelling storyline of the program will not only generate interest among younger viewers but also give a more extensive and heartwarming TV experience to all Filipinos.

Jillian will play the role of Luna while Mona portrays the character of Blanca. The twin sisters are born with completely different features; Luna is of dark completion while Blanca is fair-skinned. Making Luna even more unusual is her mystical twin shadow.

Under the direction of Dominic Zapata, the spellbinding saga of “Luna Blanca” begins May 21 on GMA Telebabad.