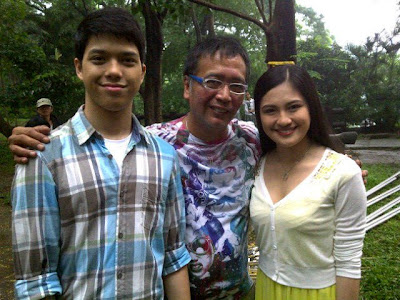 Directed by Mac Alejandre and produced by GMA Films, “Just One Summer” opens across the Philippines on Wednesday, August 15.