After enduring the struggles and responsibilities of a teenage father, Angelito opens a new chapter in his life, now as a family man, in “Angelito: Ang Bagong Yugto” that premiered Monday (July 16) in Kapamilya Gold. 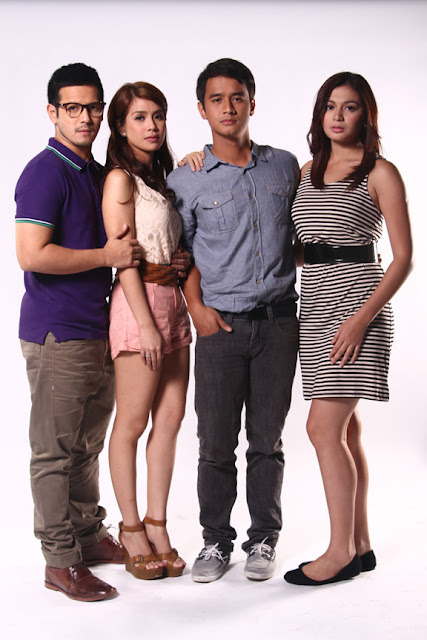 Due to insistent public demand, the whole cast of “Angelito: Batang Ama” returns on television after its successful first installment that became the number one drama series in ABS-CBN’s afternoon block. Topbilled by the newest prince of drama JM De Guzman (Angelito) with leading ladies Charee Pineda (Rosalie) and Kaye Abad (Jenny), “Angelito: Ang Bagong Yugto” marks the return of John Prats in the drama genre as he plays Raffy, Jenny’s childhood sweetheart.

The story opened with Angelito and Rosalie finally tying the knot and starting anew as Mr. and Mrs. Angelito Santos. After all the struggles they went through in the past, the two are out to face tougher challenges as they support a family and provide for the needs of their son Jun-Jun (Joshen Bernardo). But their love will once again be put to test and their vows to stay by each other’s side will be tried for the first time when Jenny returns with a big revelation. When Jenny left for Singapore also to start anew, little did she know that she is already pregnant with Angelito’s child from one night of giving in to their hearts desires. It becomes a very tough time for Jenny but then she is fortunately reconnected with childhood friend Raffy who will help her through all the way. Raffy, who has loved Jenny ever since, will even dare to accept the responsibility of fathering her child.

Even though Jenny has already decided not to bother Angelito anymore with her situation, an incident will leave her no choice but to go back in the country and reveal the truth. How will Angelito react to this revelation? How far can he sacrifice as a responsible father to his two children? How will Rosalie accept the fact that Angelito has another child? How will this affect their bond? Will Jenny fight for her child’s right? How will Raffy face the man Jenny used to love? 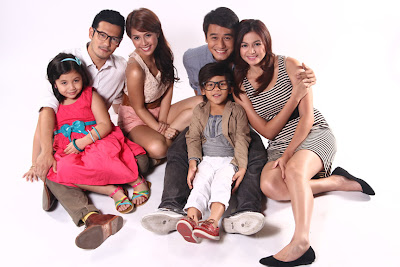 Keep watching “Angelito: Ang Bagong Yugto,” Mondays to Fridays, after “It’s Showtime” in ABS-CBN’s Kapamilya Gold. Visit the ABS-CBN Social Media Newsroom (SMN) at www.abscbnpr.com for the latest updates, photos, videos, interviews, and presscon podcasts. Follow @abscbnpr on Twitter and ‘like’ it on Facebook at http://facebook.com/abscbnpr.