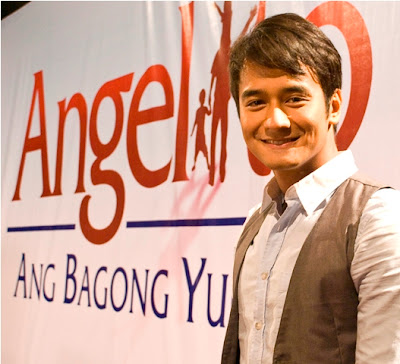 Due to insistent public demand, the whole cast of “Angelito: Batang Ama” returns on television after its successful first installment that became the number one drama series in ABS-CBN’s afternoon block. Topbilled by the newest prince of drama JM De Guzman (Angelito) with leading ladies Charee Pineda (Rosalie) and Kaye Abad (Jenny), “Angelito: Ang Bagong Yugto” marks the return of John Prats in the drama genre as he plays Raffy, Jenny’s childhood sweetheart. 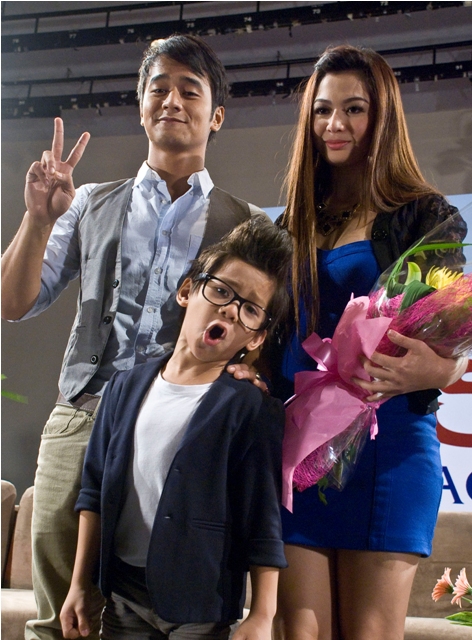 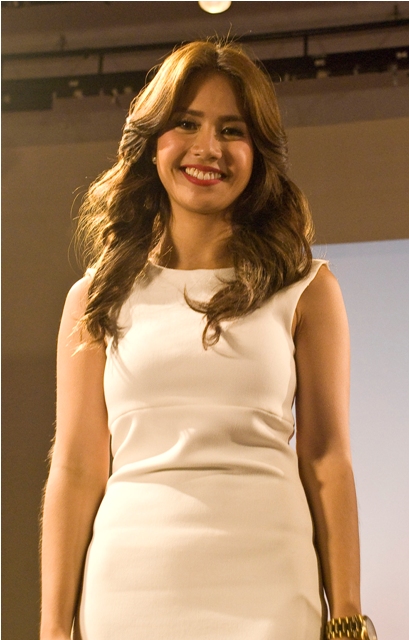 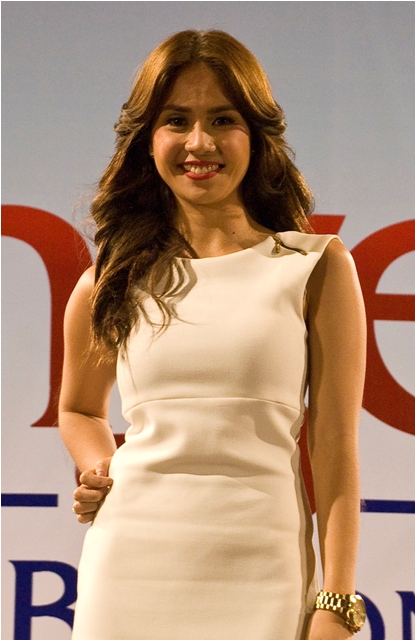 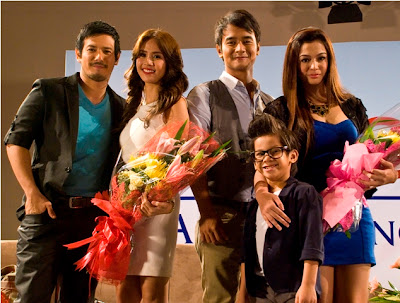 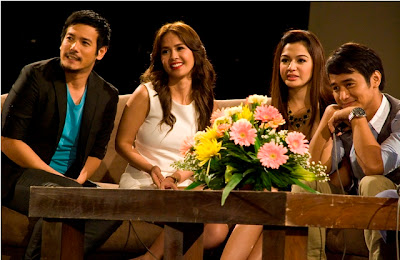 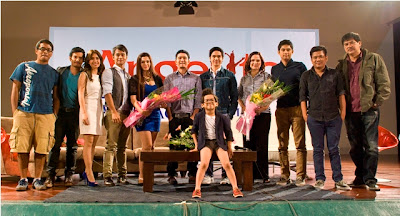