Prince of Pop Erik Santos stands out among his contemporaries because of his ability to convey a whole array of emotions through his songs, making him the most sought-after interpreter of theme songs. 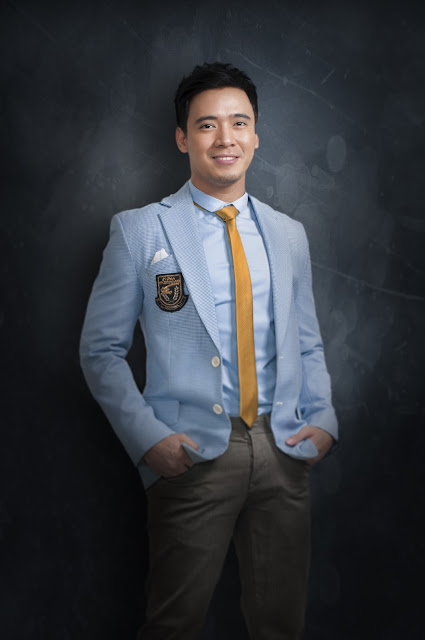 He has breathed life to around 30 movie and TV themes– May Bukas Pa, Now That I Have You, Miss You Like Crazy, If You Asked Me To, Lupa, It Might Be You, Maging Sino Ka Man, Say You’ll Never Go, I’ll Never Go, among others. This is a feat achieved only by the Prince of Pop, who seems to be John Lloyd Cruz’s lucky charm because most of his hit movies had Erik as the singer of the theme. And with such achievements he has become the most requested interpreter of Teleserye and movie theme songs.

Erik, aside from being a prolific singer, is also an accomplished concert performer with numerous hit concerts to his name. He had sold-out concerts at the Music Museum, Meralco Theater, Aliw Theater, and Araneta Coliseum.

This August 30 and 31 at the Meralco Theater, Erik highlights his love of singing theme songs and performing via the major concert The Greatest Theme Songs. In the concert, experience the power of Erik’s voice as he celebrates the magic of cinema and music through impressive production numbers and sincere singing.

“I am excited with the concept of this concert,” says Erik. “I have always been fascinated by great Theme Songs, be it movies, theater or teleseryes, so I am really happy that I was given this project.”

The concert will feature, aside from Erik’s live performance of his previously-recorded theme songs, the Prince of Pop’s favorite songs lifted from the big and small screens.

“It will be a night of good music and memorable moments,” adds Erik. “It will be a trip down memory lane, but I assure you, everything you’ll see onstage will be somewhat new. It is an exciting show.” Joining him in the concert are all female Classical Crossover Pop Trio Opera Belles and OPM legendary Icons Basil Valdez, Vina Morales and Gary Valenciano.

As a recording artist, Erik still remains to be one of the most bankable singers of his generation winning the 2012 Tambayan 101.9 Song of the Year award for his single Kulang Ako Kung Wala Ka, part of his latest album Awit Para Sa’yo.

This event is presented by Qualibet and Record Breaker Events in cooperation with Zenea Slimming and Body Sculpting and a production of Cornerstone Concerts. For tickets to The Greatest Theme Songs, please call SM Tickets at 470-2222 and Ticketworld at 891-9999.