Menu
Search
History seemed to have repeated itself last week when massive rains and floods induced by the southwest monsoon submerged barangays in Luzon, a picture reminiscent of the damages left by typhoon Ondoy in 2009. 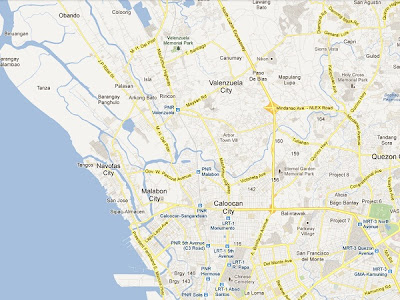 The government always keeps an eye on the CAMANAVA area, particularly Malabon, which gets flooded even during high tides. Despite the CAMANAVA flood control project, the city suffered torrential floods even worse than those brought by Ondoy.

Amidst recurring disasters, how can the said flood control project, which cost billions of pesos, reduce the vulnerability of the area to flooding disasters? 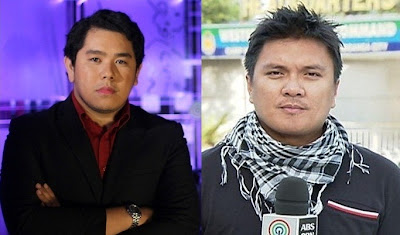 Jeck Batallones, meanwhile, will present another side of the story by checking on the informal settlers who live on creeks and waterways in Metro Manila. He will uncover the stories of families living under the bridges on South Superhighway at P. Casal in Manila whose lives and health are at risk. How do they get by during the rainy season?

Know the stories behind the news tomorrow (Aug 14) in “Patrol ng Pilipino” after “Bandila” on ABS-CBN or watch it earlier on DZMM TeleRadyo (SkyCable Channel 26), 9:15 p.m. For updates on the program, follow @Patrol_Pilipino on Twitter or like www.facebook.com/PatrolNgPilipinoTV.