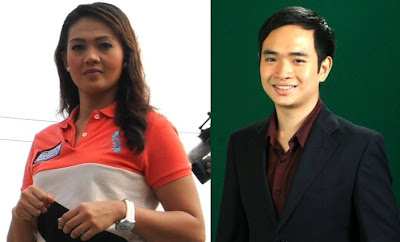 Col. Ariel Querubin, meanwhile, will share the essence of receiving the Medal of Valor, the most prestigious decoration for bravery in the Philippine Armed Forces. Only a handful of soldiers were bestowed this award throughout history.

Meanwhile, Ryan Chua will outline the legislative procedures of law-making. Get to see how legislators go over proposed bills such as the contentious Reproductive Health Bill before they are ratified into law.

Know the stories behind the news tomorrow (Aug 28) in “Patrol ng Pilipino” after “Bandila” on ABS-CBN or watch it earlier on DZMM TeleRadyo (SkyCable Channel 26), 9:15 p.m. For updates on the program, follow @Patrol_Pilipino on Twitter or like www.facebook.com/PatrolNgPilipinoTV .