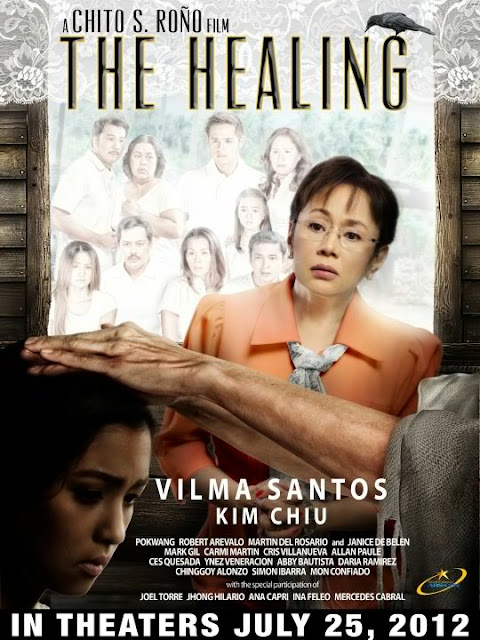 Despite the continuous heavy rains and the film’s restricted rating from the MTRCB, countless moviegoers braved the flooded roads to witness the one-of-a-kind suspense-horror flick that kicks-off the grand celebration of the Star for All Seasons Vilma Santos’ 50th anniversary in showbusiness.

Aside from its regular screening in 145 theaters nationwide, “The Healing” is also being shown in cinemas overseas including North America, Guam, Canada, and Papua New Guinea.

Under the production of Star Cinema, “The Healing” was given the highest grade of “A” by the Cinema Evaluation Board (CEB).