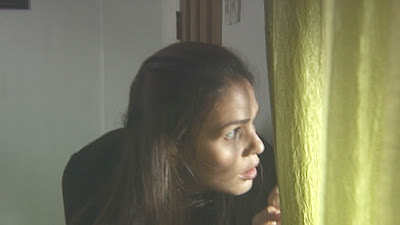 In her second “MMK” since she transferred to ABS-CBN, Iza will portray the character of Rosalyn, a doctor who suffered from major depression due to a series of unfortunate incidents in her life, particularly because of her philandering father, Gilbert (Bembol Roco). At first, she was diagnosed to have paranoia and major depression; but later on Rosalyn was brought to a psychiatrist who declared that she was ill with bipolar disorder. 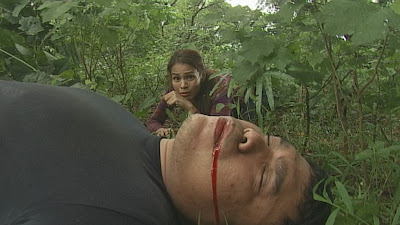 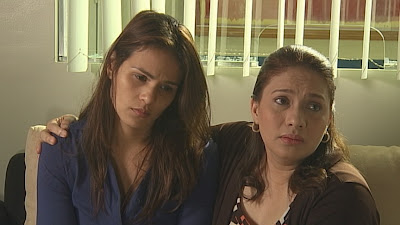 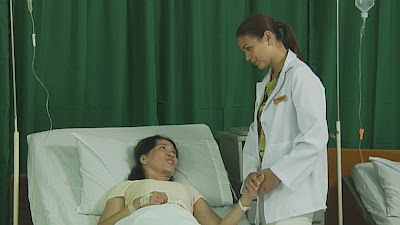 Don’t miss Iza‘s brave portrayal in “Maalaala Mo Kaya” (MMK) this Saturday, after “Wansapanataym” on ABS-CBN. For more updates, log on to www.mmk.abs-cbn.com, and follow @MMKOfficial on Twitter and visit the official Facebook page: www.facebook.com/MMKOfficial.