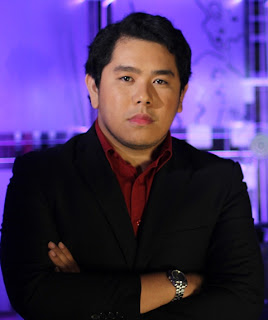 In this replay episode, Jeff gets his firsthand experience with the paranormal as he helps a grieving mother communicate with her daughter who was raped and killed through paranormal experts.

Jeff also accompanies a grandfather to a place that is believed to be a dumping site of slain victims to feel the presence of his departed wife and check if there are wandering spirits.

The episode also examines Filipinos’ fondness for ghost stories and examines opposing views about ghosts and spirits featuring interviews Church leaders, sociologists, historians, and scientists. Do spirits depart from the world or are they just lingering on?

Don’t miss “Patrol ng Pilipino” tomorrow night (October 30) after “Bandila” on ABS-CBN or catch it earlier on DZMM TeleRadyo (SkyCable ch. 26), 9:15 PM. For updates on the program, follow @Patrol_Pilipino on Twitter or like www.facebook.com/PatrolNgPilipinoTV. To watch the last three episodes of “Patrol ng Pilipino,” visit http://www.abs-cbnnews.com/patrolngpilipino.