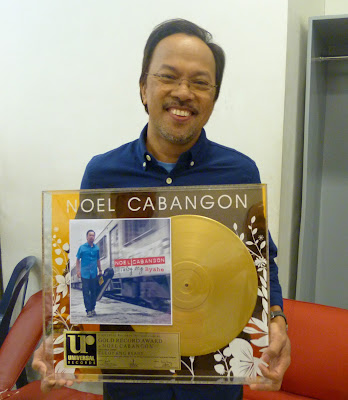 The album, produced by Universal Records, is a follow-up to the highly-successful Byahe album which spawned a Double Platinum Record Award.

Noel is being managed by Orion Entertainment. For inquiries and bookings, please call 0916-4140358 or email [email protected]