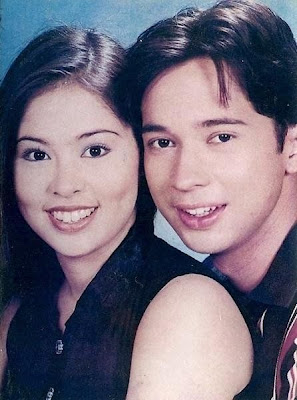 Of course, Bobby and Angelu will have to take the back seat this time as the show introduces its new generation of teen stars consisting of seven new faces, which were taken from the auditions held especially for the series, plus “Protege” grand winners Jerick Gonzales and Thea Tolentino. The cast members will be formally introduced to the public on November 16 in Party Pilipinas.

Unlike the original T.G.I.S., which stood for “Thank God It’s Sabado,” the new one will air every Sunday after Party Pilipinas — there shouldn’t be a problem with the title since “S” could also stand for Sunday.  It will be directed by the original directors of the show, Mark Reyes and Dominic Zapata.