Menu
Search
For Jason Fernandez, leaving Rivermaya is one of the most difficult decisions he has made in his lifetime. 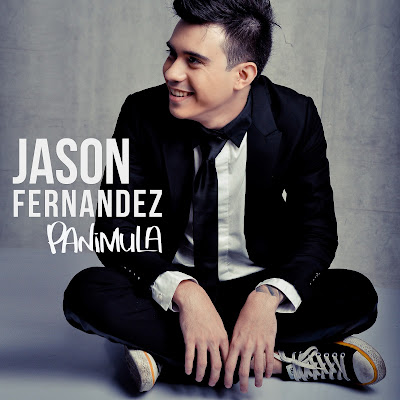 The said step tested not only his faith, but also his courage to continue his passion for music. Luckily, he has supportive friends and colleagues to encourage him to continue doing what he is destined to do – sing, make music and entertain.

Jason’s new album Panimula is an emotional, musical testimony to his challenging, yet fulfilling journey as a musician.

Produced by Jason and with the support of his new band Sta. Maria, Panimula, under Ivory Music and Video, boasts of having six tracks and one bonus track.

“I have been working on this album for the past year, and I am very proud with how everything turned out,” says Jason. “The wait is definitely worth it. The album follows my journey as a musician.”

When asked what the public can expect from the album, Jason quips that its sound will show his musical influences, including his former band Rivermaya.

“It is undeniable that Rivermaya and its music made me evolve not just as a musician, but also as a human being. The group has taught me a lot, and this album will prove that,” says Jason. “I will forever be grateful to Rivermaya for the opportunity and the lessons that they have imparted to me.”

The album’s first single, the anthemic Maria challenges the listeners to rethink their ways and further highlights the versatility of Jason’s vocals.

Jason Fernandez is being managed by Orion Entertainment. For inquiries and bookings, please call 0916-4140358 or email [email protected]