Menu
Search
Jumpstarting the New Year is a fresh take on the much anticipated Metro Body Issue—10 of the hottest young personalities in Philippine entertainment and fashion, led by Kapamilya heartthrob Enchong Dee, go on a daring island escape in the picturesque Dahican Beach, Mati City, Davao Oriental, and such an exciting edition calls for a major celebration. 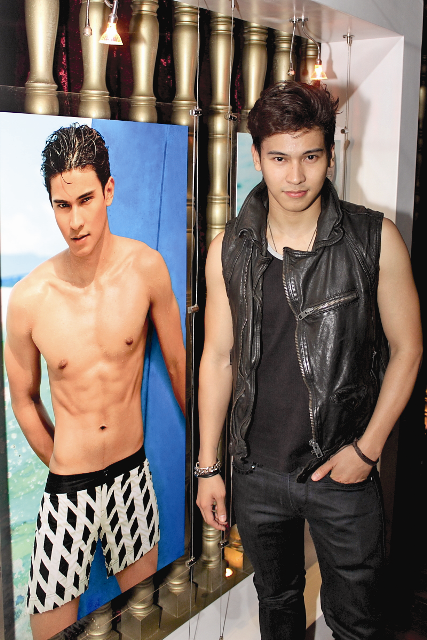 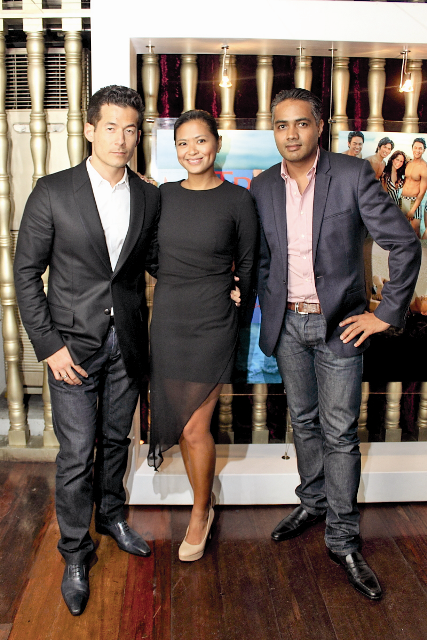 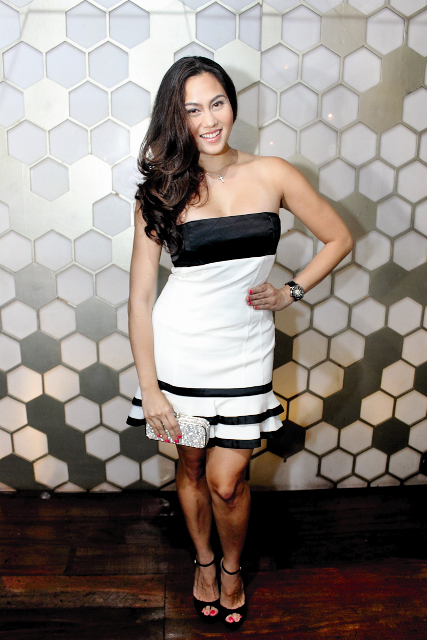 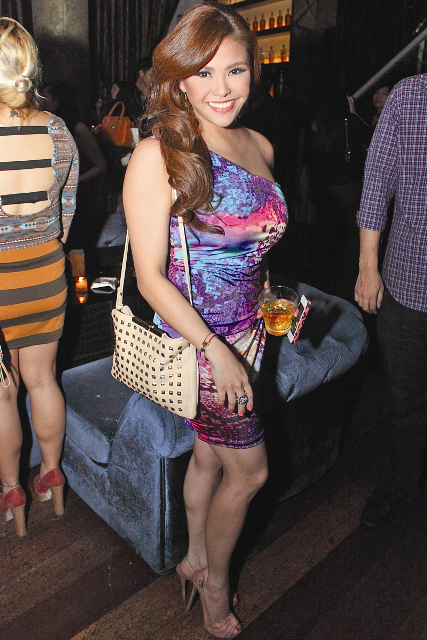 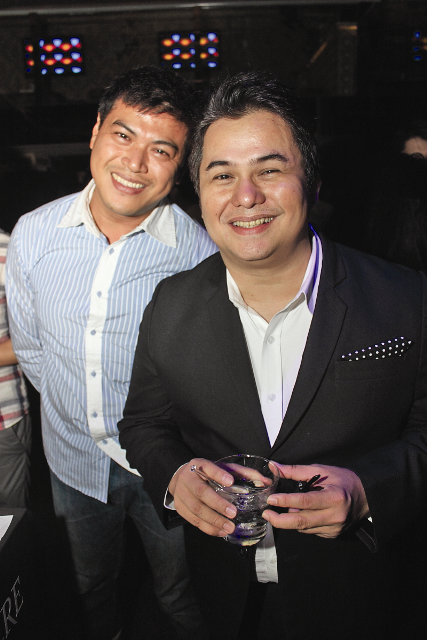 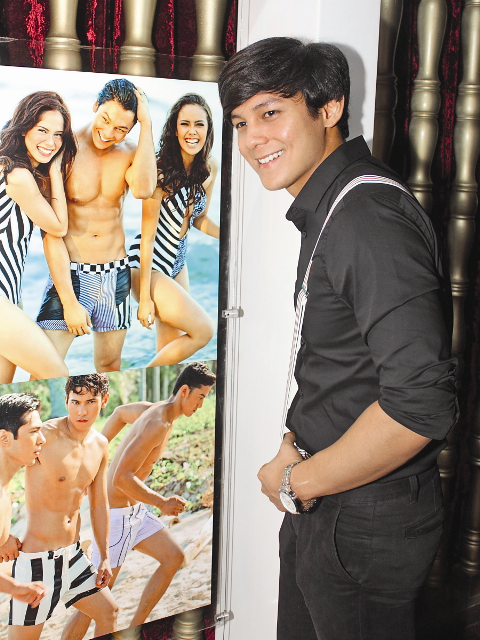 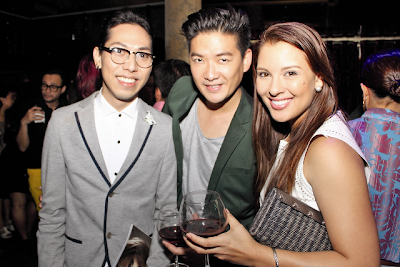 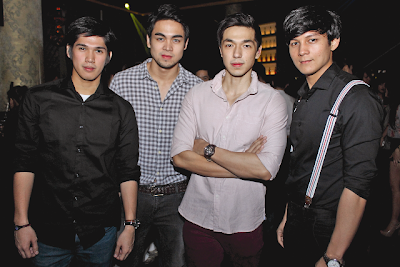 Enchong, fresh from the success of his Metro Manila Film Festival entry The Strangers, shared his excitement and happiness about his Metro Body cover, and thanked everyone for their support.

Meanwhile, inside Metro’s Body Issue are the season’s hottest fashion trends—pink, tropical prints, and optical prints. Achieve that fit physique you’ve always dreamed of with our suggested fitness regimens that are far from ordinary, plus learn how to work the latest beauty trends from satin skin to coral lids. Learn more about Mati City, Davao Oriental—it’s bound to be the next hottest beach destination what with its surfer waves and scenic shores.