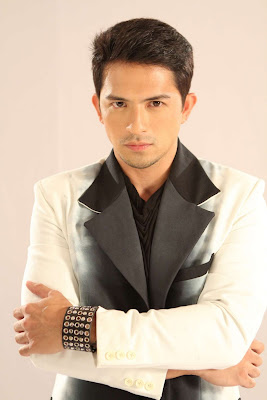 Dennis has only months left under his contract with GMA Network and he revealed that he is open to transferring to another network and explore more career opportunities. In an interview with entertainment website, Dennis said that if he will to choose between ABS-CBN or TV-5, he prefers the former. If ever his manager Popoy Caritativo opted for him to transfer, Dennis said that it will be fine with him but pinpointed the Kapamilya network as a better choice over the Kapatid network.

If Dennis decided to transfer to ABS-CBN after his contract expires with GMA Network, then it will be a sort of homecoming. Dennis started his showbiz career as a Kapamilya, was once part of ABS-CBN’s talent management arm Star Magic (Star Circle Batch 10 with Bea Alonzo, Alfred Vargas and Karel Marquez, among others.) then he became part of the defunct ABS-CBN teen series “K2BU” opposite Angelene Aguilar. Bea Alonzo is also part of the show.

Dennis is currently be seen in the Primetime series “Temptation of Wife” with Marian Rivera, Glaiza de Castro and newest Kapuso Rafael Rosell, from Kapamilya.

If ever the transfer will happen in the coming months, what do you think about this career move?