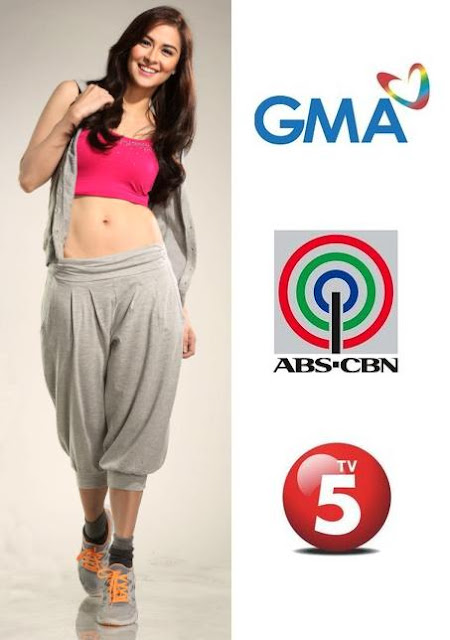 With Marian Rivera’s GMA Network contract expiring in August, is a network switch in the cards for her?

Marian Rivera, who is one of the most visible leading ladies of her home network, GMA Network, is now under the management of showbiz veteran Tony Tuviera, who was her manager for a time before she became a talent of Popoy Caritativo’s firm, Luminary Talent Management.

Marian is still unsure as to what further projects she will be having at her current home network. Though there are rumors that her next leading man is Alden Richards but it’s still unsure.

Marian’s last project with GMA Network was the primetime series “Temptation of Wife,” which aired its last episode April 5. Her romantic comedy film with Richard Gutierrez, “My Lady Boss,” produced by GMA Films and Regal Films, was shown in local theaters last July 3.

If you were to choose, what do you think is the best station for Marian now?