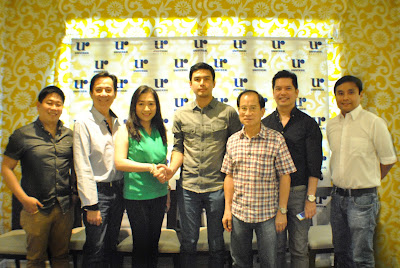 Christian is soon to start work on his next album, set for release next year. The multi-awarded singer has done his bestselling albums with Universal Records – Romance Revisited (4x Platinum), A Wonderful Christmas (Diamond), First Class (Platinum).

Christian is currently seen on GMA’s musical variety show Sunday All Stars, series With A Smile and will soon play Prince Charming in Resorts World’s Cinderella, opposite Karylle.