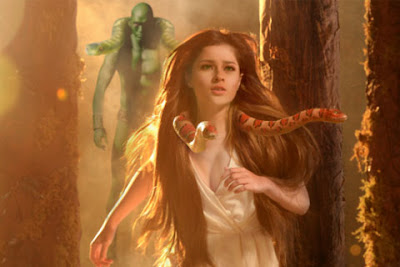 “Galema’ is an exciting series that will keep afternoon viewers awake.” 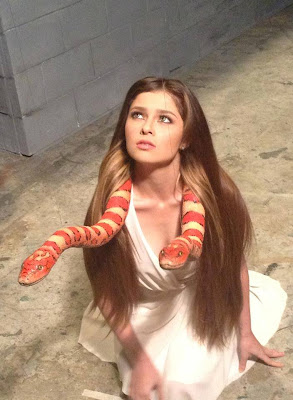 This was the promise made by ‘Master Storyteller’ and box-office director Wenn V. Deramas in the nearing premiere of his television masterpiece, “Galema: Anak ni Zuma” starring Kapamilya actress Andi Eigenmann.

“Galema: Anak ni Zuma” is a special offering of ABS-CBN–the true home of hit Pinoy classics–to afternoon TV viewers as part of the grand celebration of 60 years of Philippine television and the continuing tradition of sharing well-loved komiks tales that widened the imagination and reflected the true Filipino culture.

Based on the longest-running Pinoy komiks series written by Jim Fernandez, “Galema: Anak ni Zuma” is an extraordinary tale about family and love.

It will revolve around the life of a good-hearted young lady named Galema (Andi) who was born with twin snakes attached to her neck, a curse that she inherited from her beastly father Zuma. 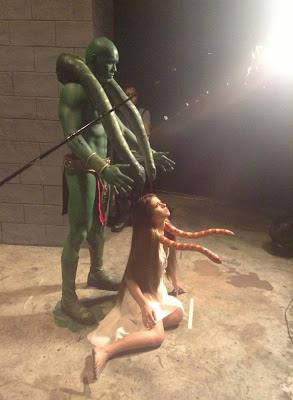 How far will an extra-ordinary lady go to win the love of her family and earn the respect of the people around her?