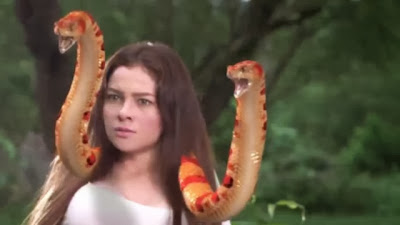 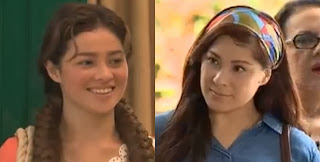 Based on the data from Kantar Media, “Galema” was eleven points higher than its rival series “Pyra Babaeng Apoy” (8.7%) on GMA. Afternoon viewers will be more hooked with the Kapamilya Gold series especially now that Galema will face her biological mother, Galela (Sheryl Cruz).

How will Galela accept the truth that Zuma’s child is alive? Is Galema ready for her mother’s rejection?