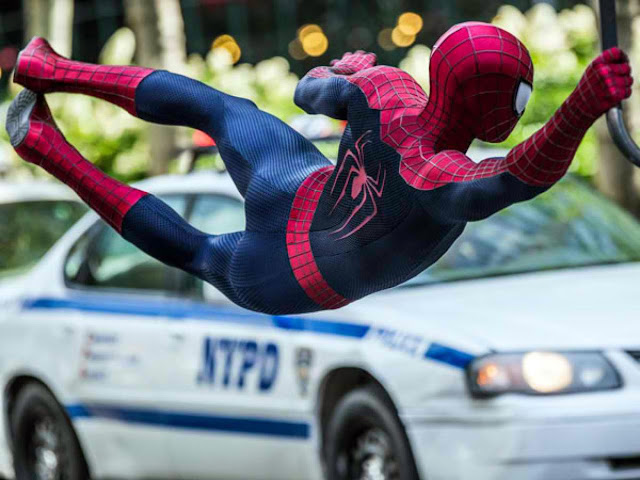 CULVER CITY, Calif., December 5, 2013 – Sony Pictures and the large network of companies within the Sony family will unite worldwide today in support of the studio’s teaser trailer for its highly anticipated film, The Amazing Spider-Man 2™. 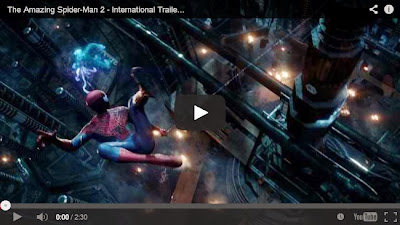 Commenting on the announcement, Caines said, “We are always looking to reach moviegoers wherever they are, and when we have the opportunity to leverage Sony’s worldwide reach in this way, it’s an opportunity that we just have to grab. The filmmakers are delivering the epic Spider-Man movie that audiences truly want to experience, and we are thrilled to give the world its first real taste of the movie they’ll be seeing next summer.”

Clark added, “Spider-Man is beloved by audiences all over the world, so we wanted to launch the trailer in a truly global way. We have had great success launching trailers across Sony’s diverse entertainment platform – and when you have a character like Spider-Man, it demands a broad, fun way to reach moviegoers internationally as well as domestically. Everyone at Sony is just as excited as we are to see the next chapter in the story of Peter Parker begin to unfold in this way.” 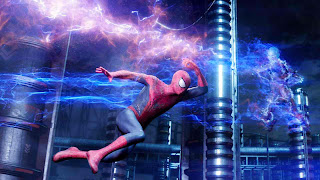 We’ve always known that Spider-Man’s most important battle has been within himself: the struggle between the ordinary obligations of Peter Parker and the extraordinary responsibilities of Spider-Man. But in “The Amazing Spider-Man 2,” Peter Parker finds that a greater conflict lies ahead.

It’s great to be Spider-Man (Andrew Garfield). For Peter Parker, there’s no feeling quite like swinging between skyscrapers, embracing being the hero, and spending time with Gwen (Emma Stone). But being Spider-Man comes at a price: only Spider-Man can protect his fellow New Yorkers from the formidable villains that threaten the city. With the emergence of Electro (Jamie Foxx), Peter must confront a foe far more powerful than he. And as his old friend, Harry Osborn (Dane DeHaan), returns, Peter comes to realize that all of his enemies have one thing in common: OsCorp. Directed by Marc Webb. Produced by Avi Arad and Matt Tolmach. Screen Story and Screenplay by Alex Kurtzman & Roberto Orci & Jeff Pinkner. Based on the Marvel Comic Book by Stan Lee and Steve Ditko.

Opening across the Philippines on April 30 in 3D, 2D and IMAX theatres, “The Amazing Spider-Man 2” is distributed by Columbia Pictures, local office of Sony Pictures Releasing International. Visit www.columbiapictures.com.ph to see the latest trailers, get free downloads and play free movie games. Like us at www.Facebook.com/ColumbiaPicturesPH and join our fan contests.