ABS-CBN’s “Galema: Anak Ni Zuma” has proven the power of its venom as it continued to reign its afternoon timeslot despite the entry of a new competition.

“Galema” defeated the pilot week of GMA’s newly launched drama series as the Andi Eigenmann-starrer won the national TV ratings game based on the data from Kantar Media. On Thursday (January 23), “Galema” won its timeslot with 10.4% national TV rating, while its rival only scored 8.3%. 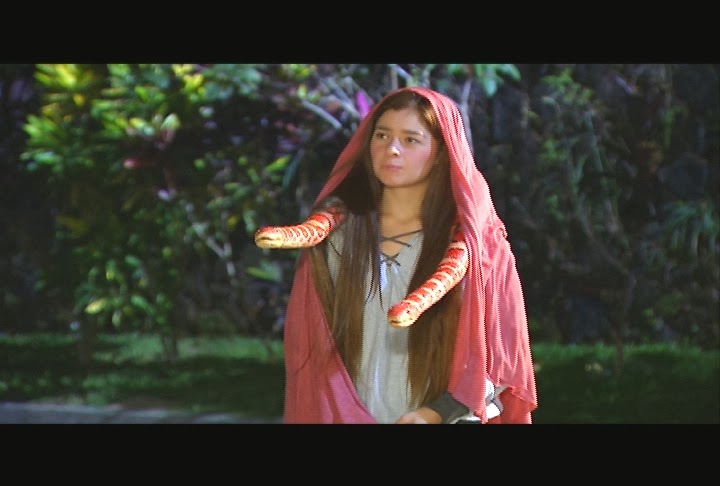 Meanwhile, Kapamilya hunk Ejay Falcon is ecstatic to be one of the newest cast members of “Galema” and with his reunion with long missed friend, Andi.

“I did not have a hard time with Andi since I already knew her during my PBB (Pinoy Big Brother Teen Edition Plus) days when she entered the show as Kuya’s house player. I like talking with Andi because she’s a profound lady,” shared Ejay who stars in “Galema” as Sgt. Alex Pagaran, one of the military officers who are in charge of preparing Galema in her battle against Zuma (Derick Hubalde).

“The viewers should watch out as to where the friendship of Alex and Galema will lead them in the following weeks,” said Ejay.