IMAX Corporation along with Metro-Goldwyn-Mayer Pictures Inc. and Sony Pictures Entertainment, recently announced that the upcoming film “RoboCop” will be digitally re-mastered into the immersive IMAX® format and released into IMAX® theatres worldwide, incuding the Philippines where it will open Feb. 5. 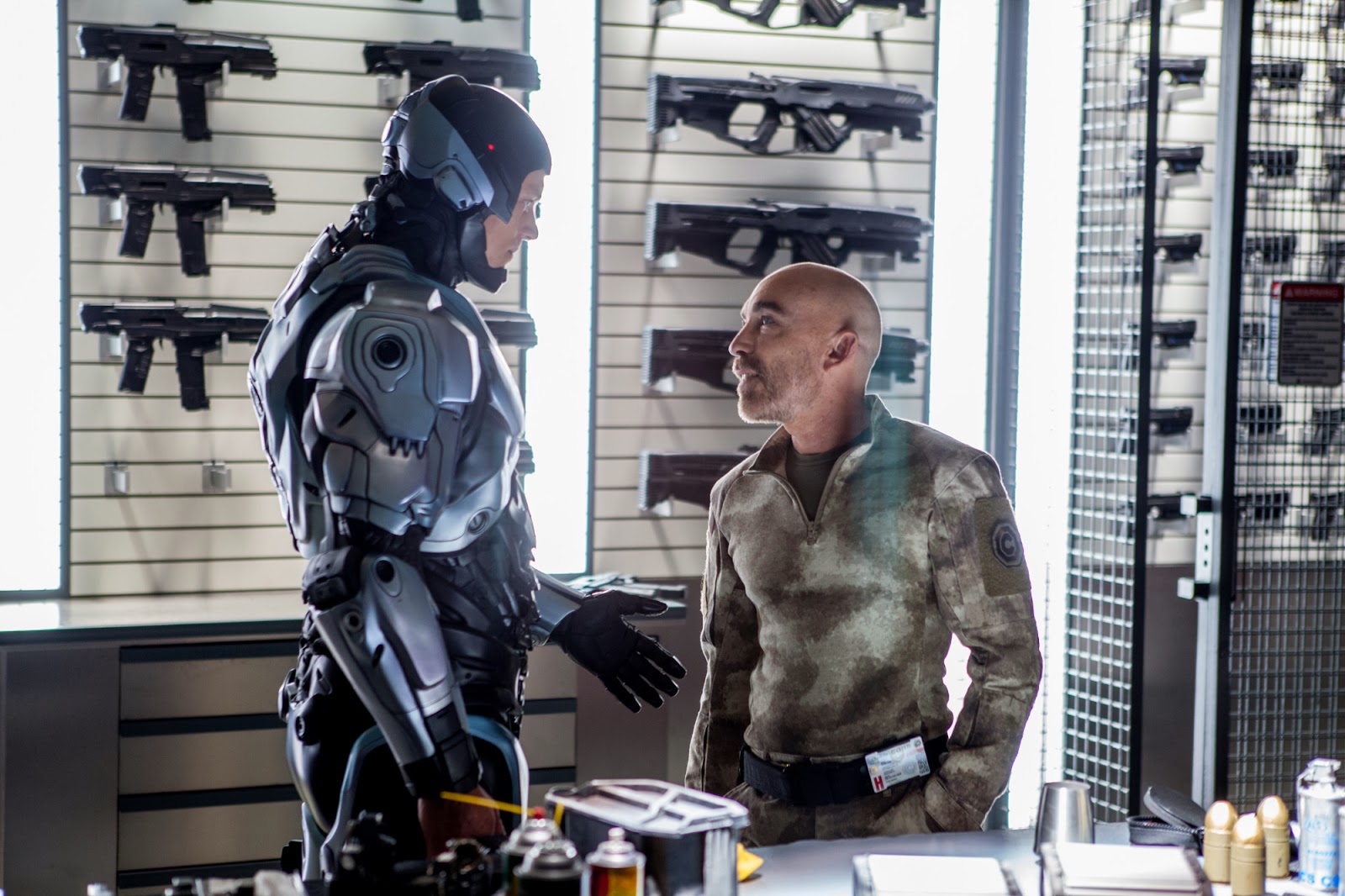 In “RoboCop,” the year is 2028 and multinational conglomerate OmniCorp is at the center of robot technology. Overseas, their drones have been used by the military for years, but have been forbidden for law enforcement in America. Now OmniCorp wants to bring their controversial technology to the home front, and they see a golden opportunity to do it.

When Alex Murphy (Joel Kinnaman) – a loving husband, father and good cop doing his best to stem the tide of crime and corruption in Detroit – is critically injured, OmniCorp sees their chance to build a part-man, part-robot police officer. OmniCorp envisions a RoboCop in every city and even more billions for their shareholders, but they never counted on one thing: there is still a man inside the machine.
“RoboCop” is directed by Jose Padilha and stars Joel Kinnaman, Gary Oldman, Michael Keaton, and Samuel L. Jackson, as well as Abbie Cornish, Jackie Earle Haley, Michael K. Williams, Jay Baruchel, Jennifer Ehle, and Marianne Jean-Baptiste. The screenplay is by Joshua Zetumer, based on the 1987 motion picture written by Edward Neumeier & Michael Miner. The film is produced by Marc Abraham and Eric Newman, with Bill Carraro and Roger Birnbaum serving as executive producers.

Greg Foster, CEO of IMAX Entertainment and Senior Executive Vice President, IMAX Corp. said, “Jose Padilha has re-imagined this story in an exciting new way and we’re thrilled to partner with MGM and Sony to bring it to audiences worldwide in the most immersive format – IMAX.”

Rory Bruer, president of Worldwide Distribution for Sony Pictures, added, “IMAX and `RoboCop’ are the perfect match. What a great way to see this visceral, action-packed film.”

The IMAX release of “RoboCop” will be digitally re-mastered into the image and sound quality of The IMAX Experience® with proprietary IMAX DMR® (Digital Media Remastering) technology. The crystal-clear images, coupled with IMAX’s customized theatre geometry and powerful digital audio, create a unique environment that will make audiences feel as if they are in the movie.

For more information about “RoboCop,” please visit RoboCop.com and join the conversation on social media using #RoboCop. Opening across the Philippines in Feb. 05, 2014, “RoboCop” is distributed by Columbia Pictures, local office of Sony Pictures Releasing International.