Menu
Search
Celebrity congressman Alfred Vargas shrugs off rumors that he will run for a senatorial seat in the 2016 national elections after he serves his first term in the fifth district of Quezon City. 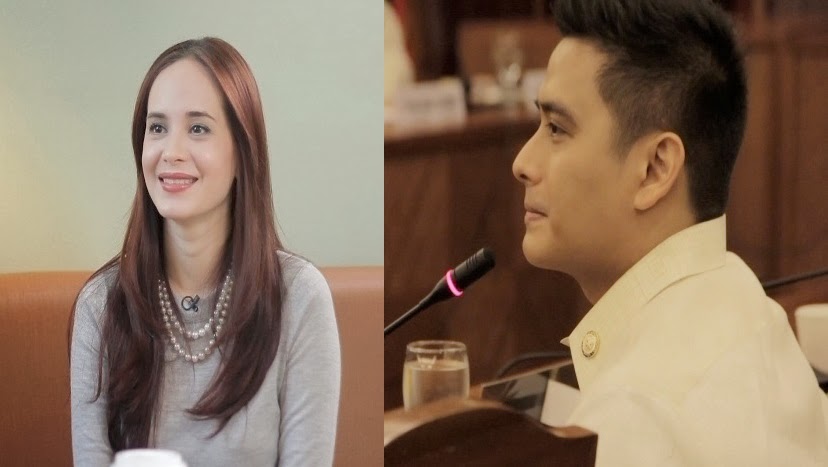 “I think I will truly achieve something when I finished three terms as congressman,” Alfred shares with Anthony Taberna in “Tapatan Ni Tunying” airing this Thursday (Feb 6).

However, the politician-actor emphasized that he is not aiming for a higher position because he plans to quit politics as soon as he finishes three terms in Congress to focus on his two daughters.

“During the campaign, I was too busy. I almost did not see my family,” he says.

“For me, a person’s biggest achievement is to become a good father and a good husband,” he adds.

Meanwhile, if Alfred seems to be sure of his future after politics, Leyte’s fourth district Rep. Lucy Torres-Gomez is still uncertain about it.

“I always say that no matter how much you plan, when God has a different will, it will not happen,” she explains.

Lucy says, however, that people have been urging her to run for a higher position.

“Even before my first term, there are people saying that I should aim for a higher position, but that’s never been my plan,” she says.

She adds that while she is thankful for the opportunity given to her, politics is exhausting and would really test your patience.