BURBANK, CA – After conquering the global box office in its opening weekend, Warner Bros. Pictures’ and Legendary Pictures’ actioner “300: Rise of an Empire” crossed the $200 million mark on March 15, only its ninth day in release. The announcement was made recently by Dan Fellman, President of Domestic Distribution, and Veronika Kwan Vandenberg, President of International Distribution, Warner Bros. Pictures.

The film has earned $78.3 million at the domestic box office and $158 million internationally, for a global total to date of $236.3 million.

“300: Rise of an Empire” had especially impressive returns from IMAX 3D showings. Domestically the film has earned $11.4 million on 342 IMAX screens. The international IMAX cume is $9.4 million on 182 screens for a worldwide IMAX total to date of $20.6 million.

In making the announcement, Fellman stated, “Congratulations to the filmmakers and cast, who created a thrilling action adventure that not only drew fans of the original ‘300,’ but ignited interest from moviegoers who might even have been too young to see the first film on the big screen. With strong word of mouth, especially on social media, we expect the film to continue to play strong in the weeks ahead.” 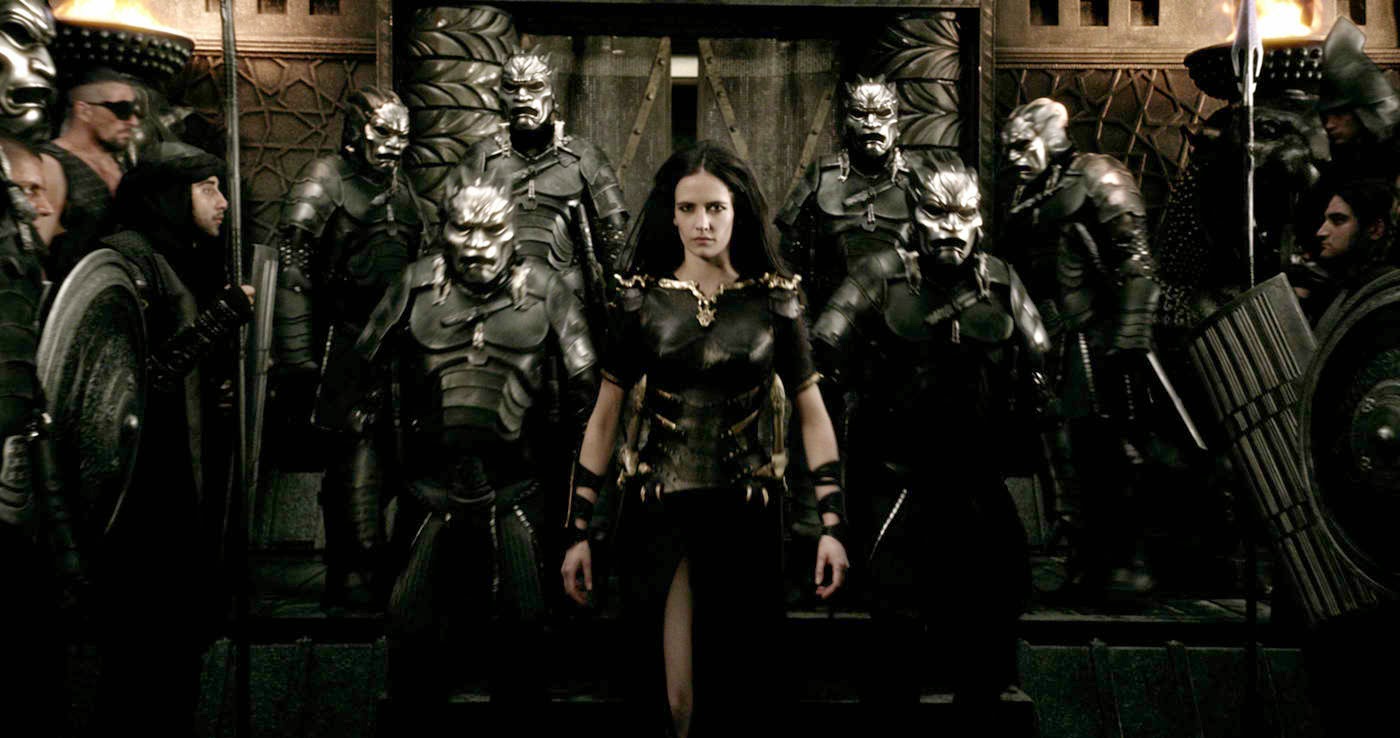 Kwan Vandenberg said, “This is a great start for ‘300: Rise of an Empire,’ which was released day-and-date in 58 markets with terrific results. As proven by number one openings in major markets around the world, including the UK, Mexico, Russia, Germany, Italy, Spain, Korea, Brazil and Australia, the film’s fantastic action delivers across the board and in all languages.”

“300: Rise of an Empire,” told in the breathtaking visual style of the blockbuster “300,” is a new chapter of the epic saga, which takes the action to a new battlefield—the sea.

The story pits the Greek general Themistokles against the massive invading Persian forces, ruled by the mortal-turned-god Xerxes, and led by Artemisia, the vengeful commander of the Persian navy. Knowing his only hope of defeating the overwhelming Persian armada will be to unite all of Greece, Themistokles ultimately leads the charge that will change the course of the war.

Now showing across the Philippines in 3D and 2D in select theatres and IMAX, “300: Rise of an Empire” is distributed worldwide by Warner Bros. Pictures, a Warner Bros. Entertainment Company.