Menu
Search
Summer is here and it’s time once again to show off that beach body curves in the Century Tuna Superbods 2014! 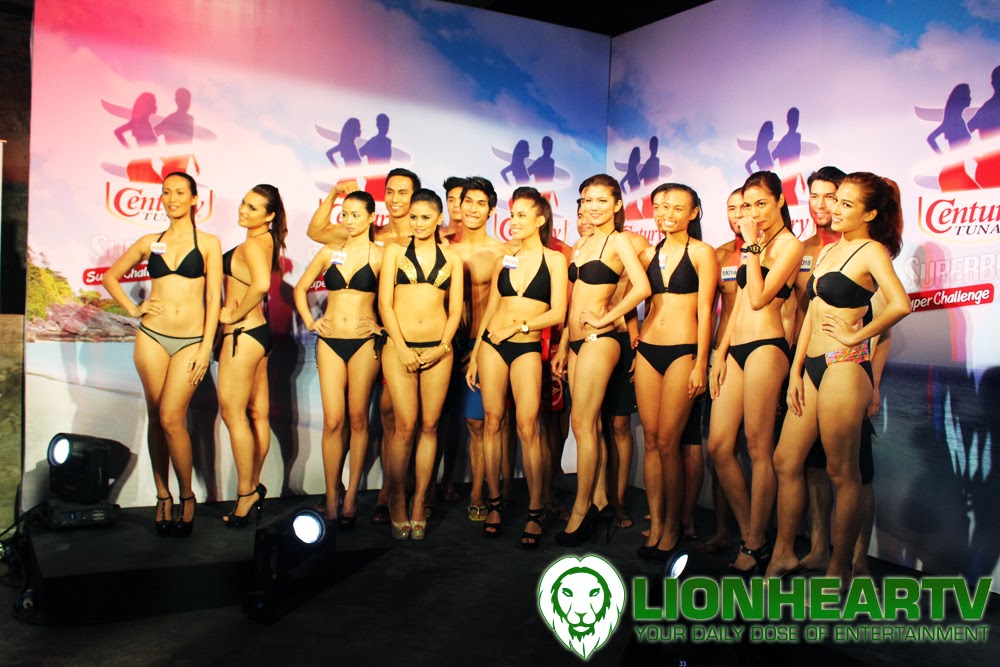 Twenty finalists, two from international and 18 from local, are due to fly to sunny Boracay this April for the Century Tuna Superbods competition where one male and one female will win an exclusive contract with Century Tuna and will be featured in its future advertisements.

Century Tuna revealed the top 18 list at the Final Callback competition happened at the Black Market in Makati City on March 24. Below are the list of selected 18 local winners to compete with each other on April. Two will be added soon from US screenings. The actual competition will be held in Boracay on April 25 to 27. Endorsers Anne Curtis and John Lloyd Cruz with a new hunky body will also grace the event.

Who’s your Superbod bet so far among the 18 finalists? Check out the list below: 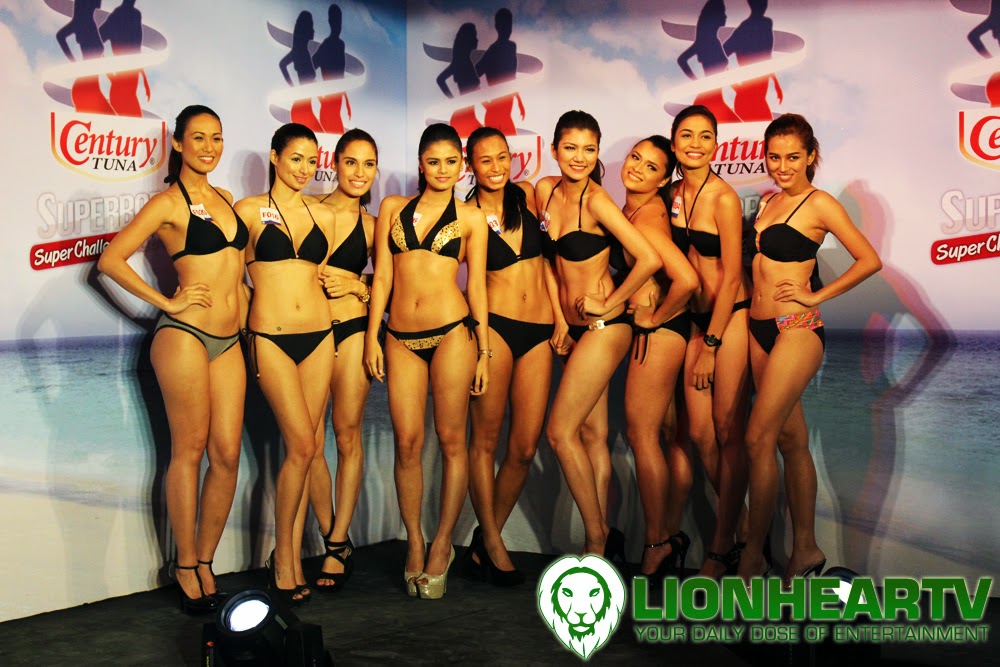 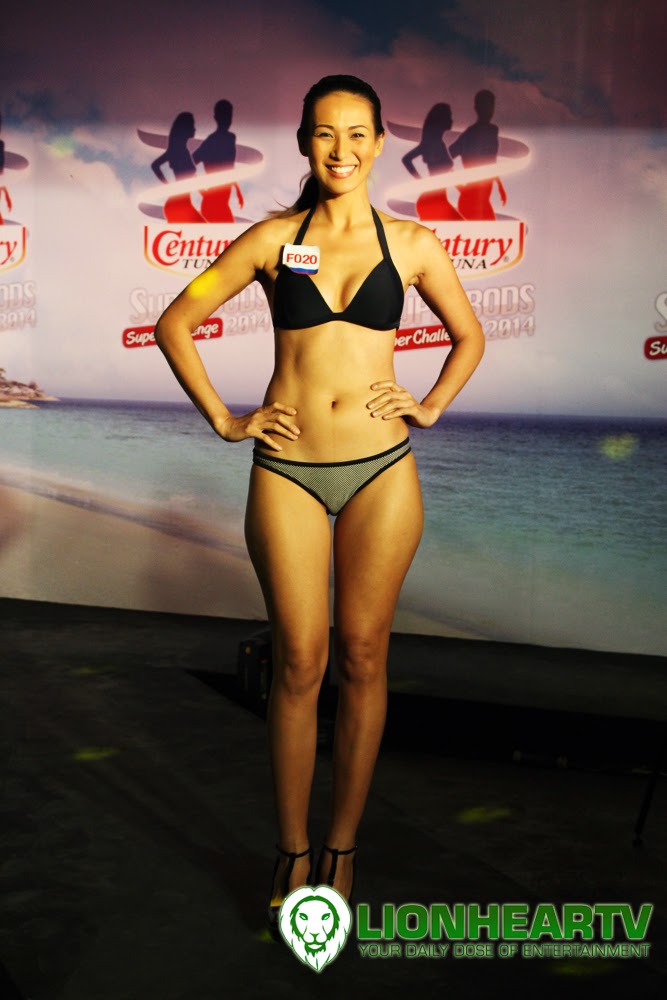 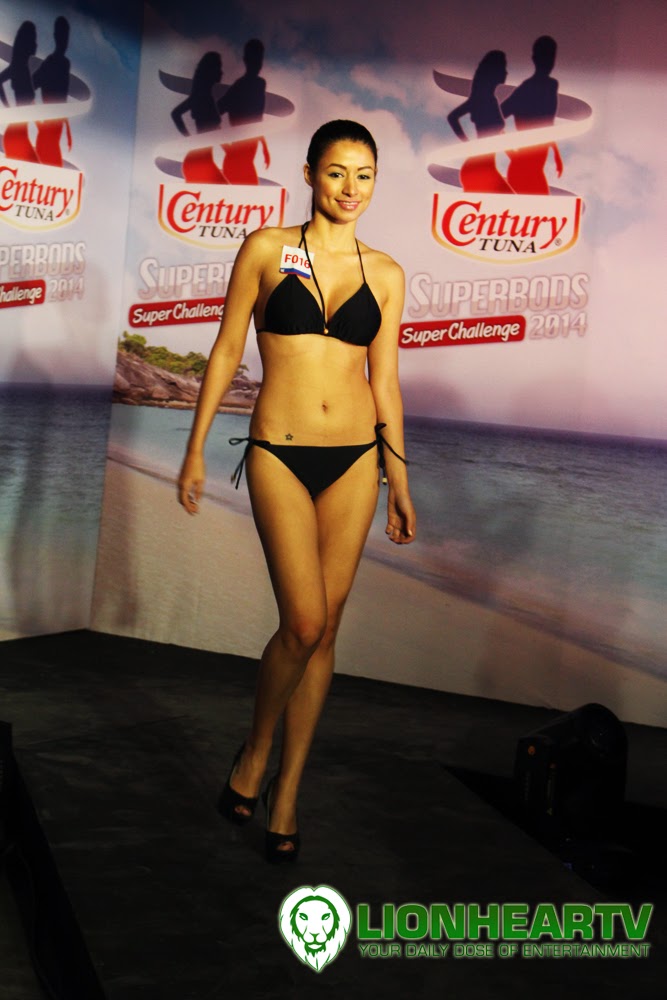 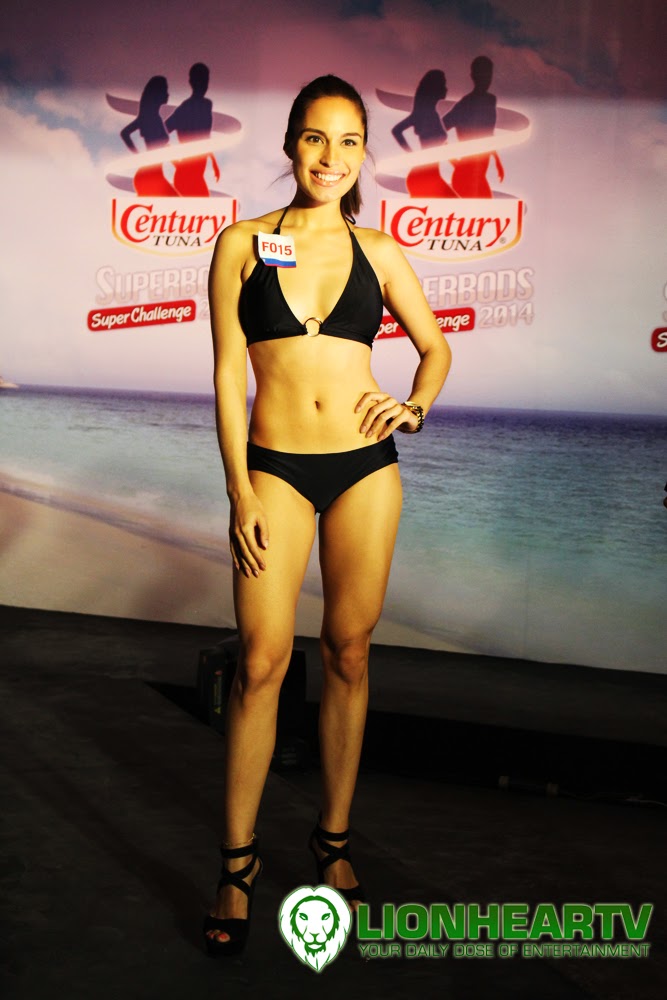 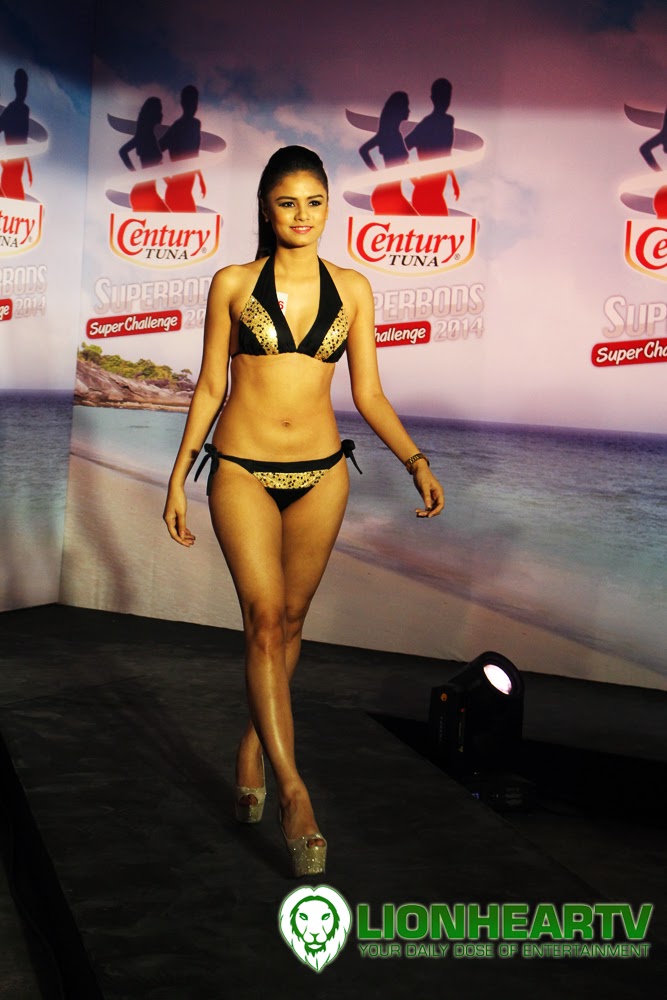 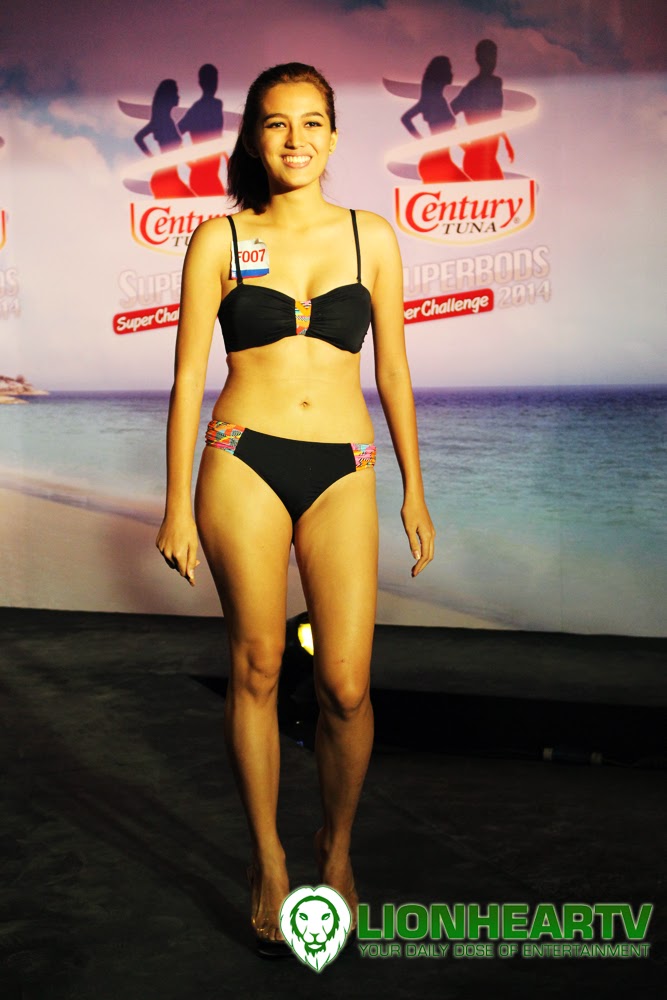 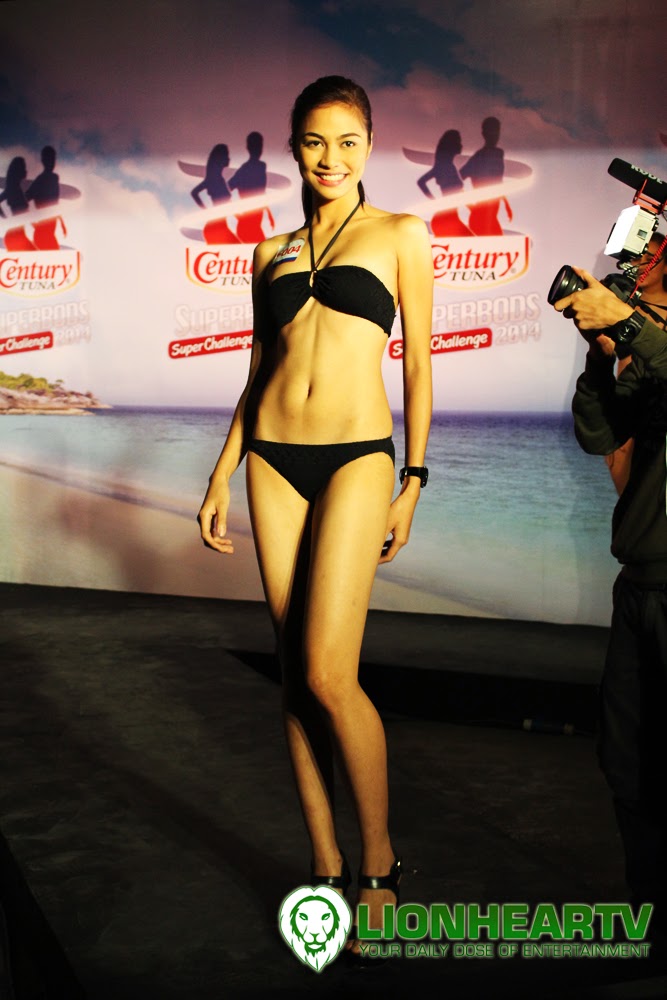 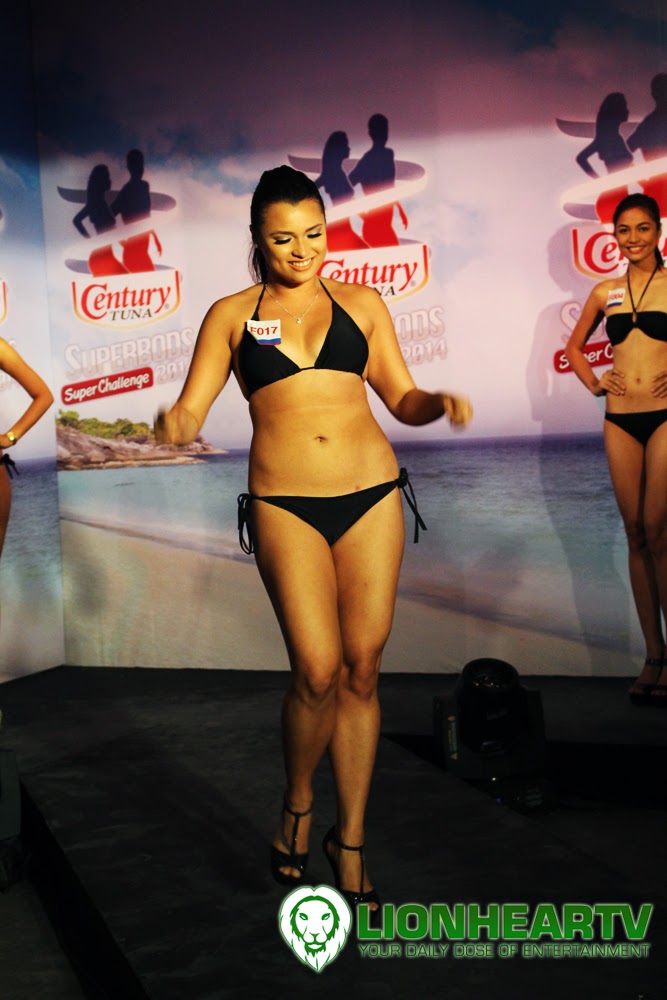 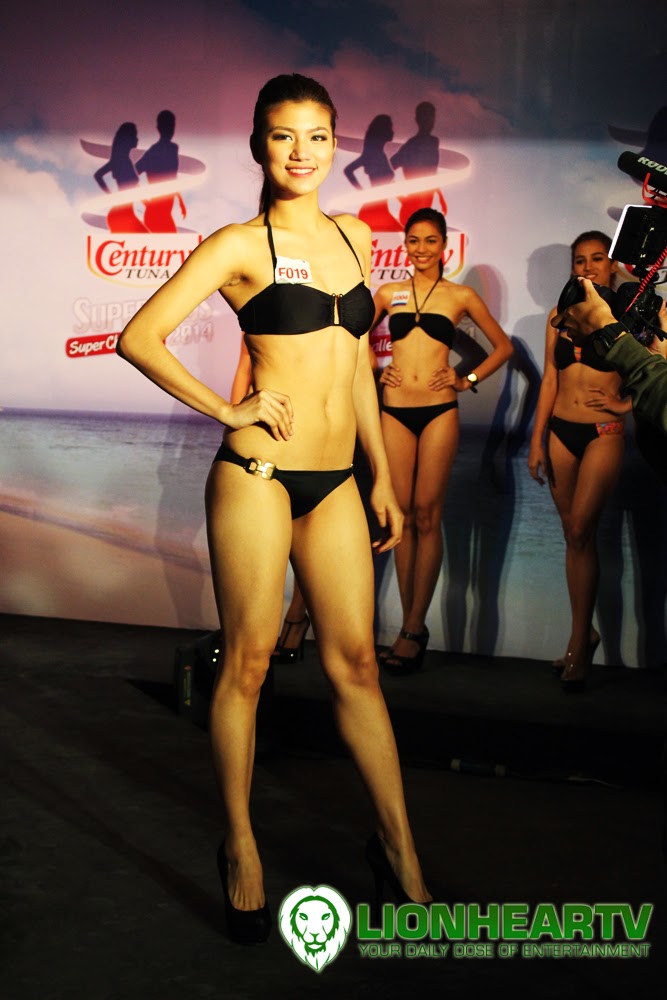 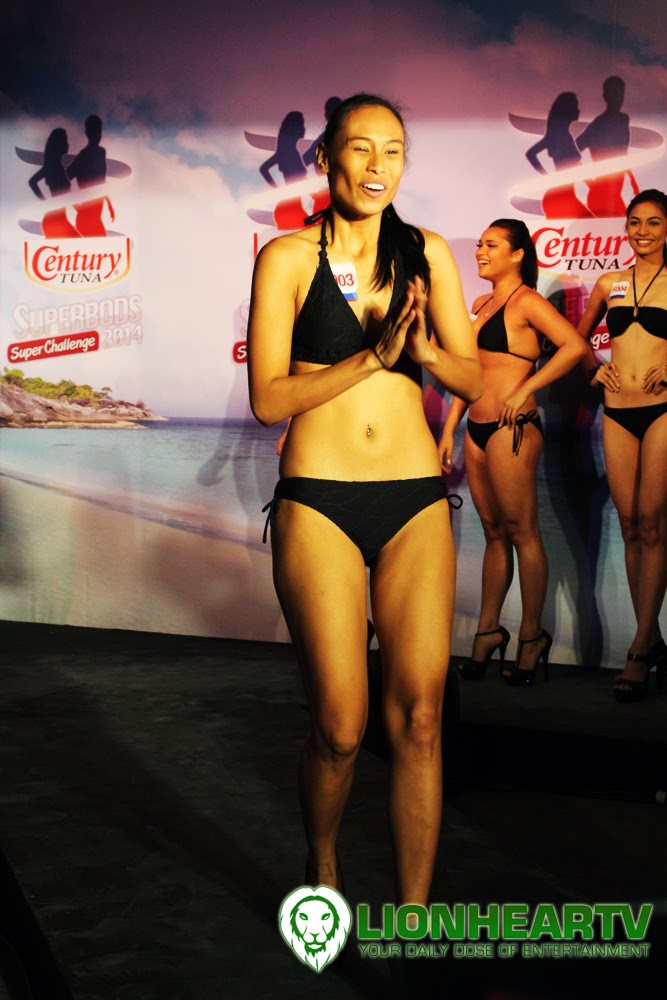 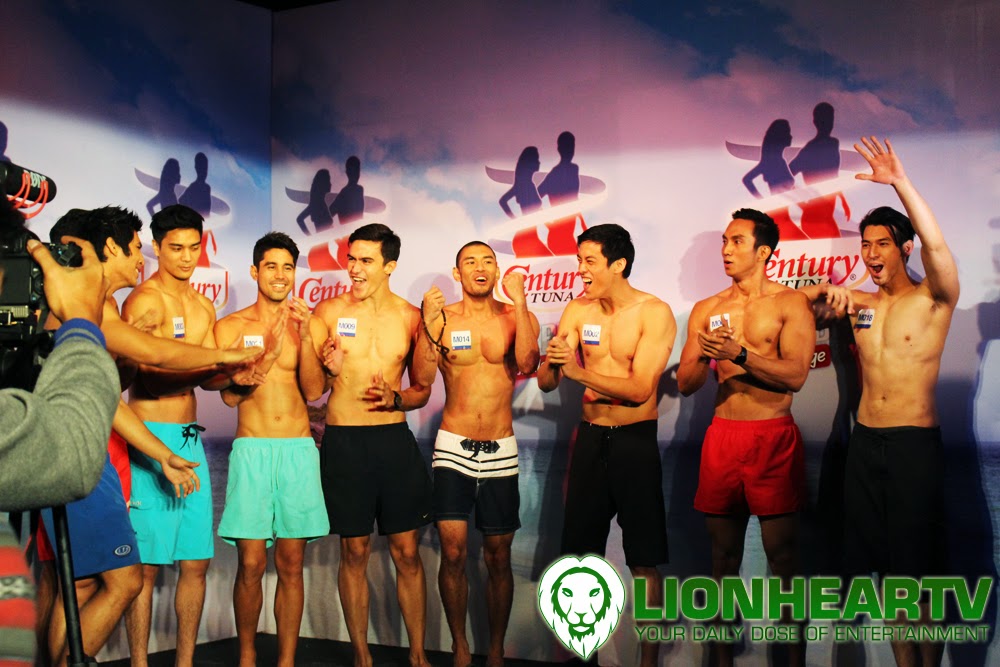 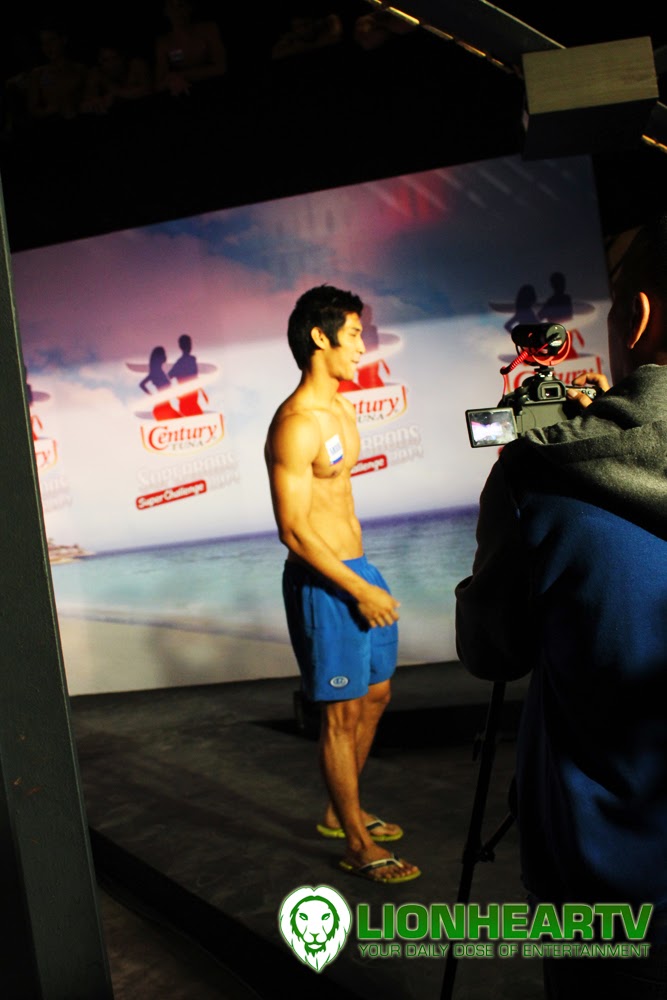 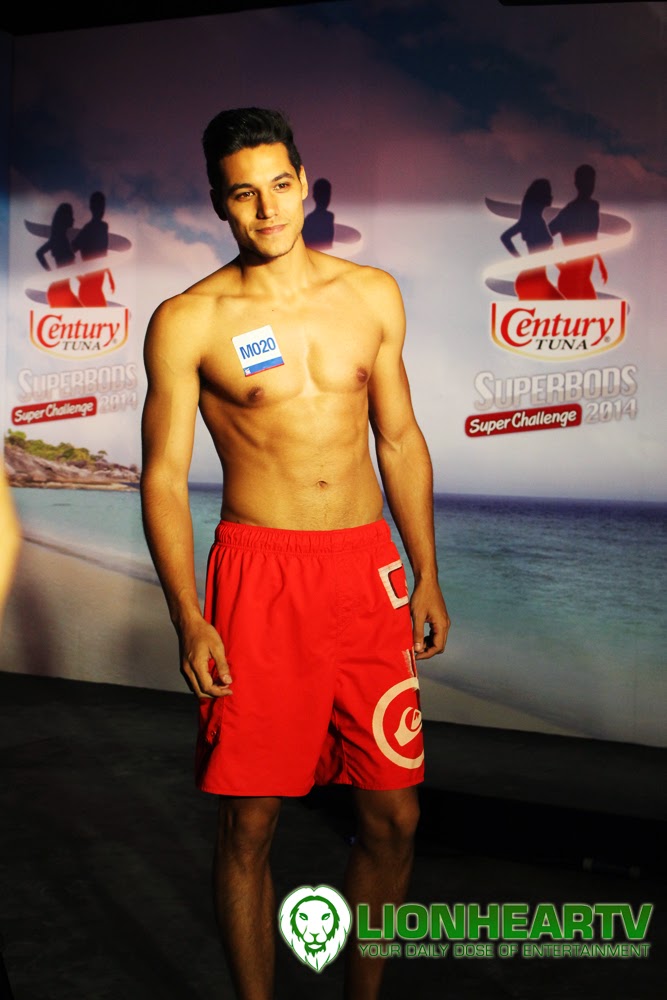 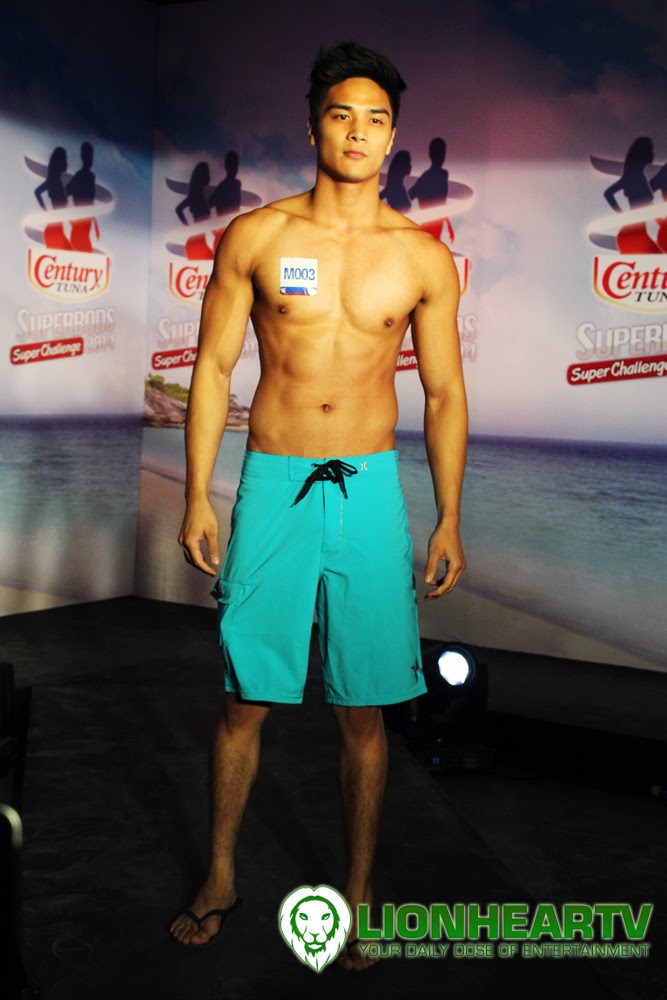 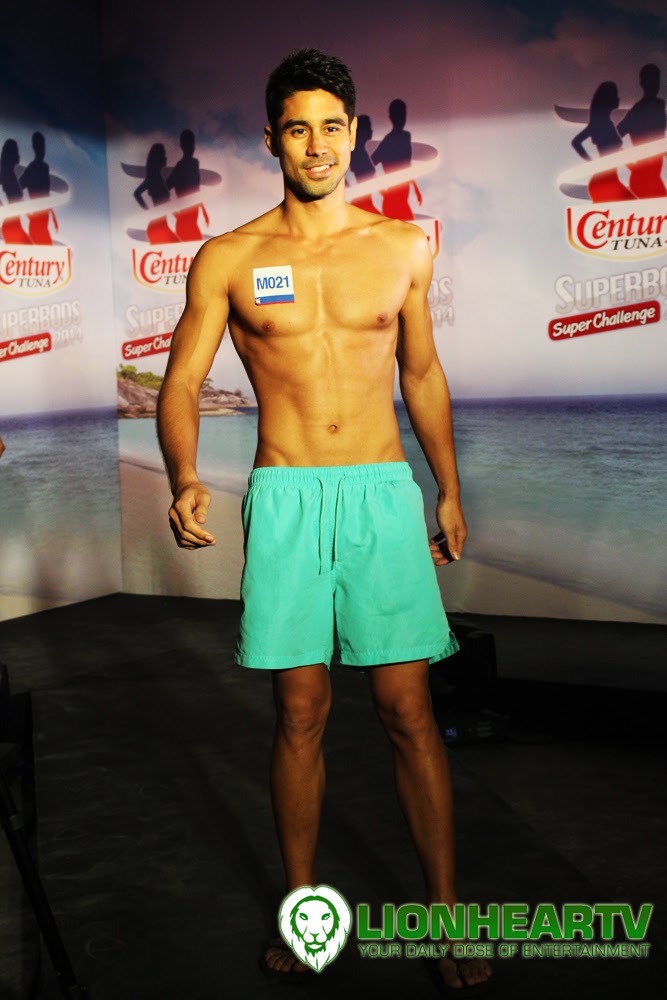 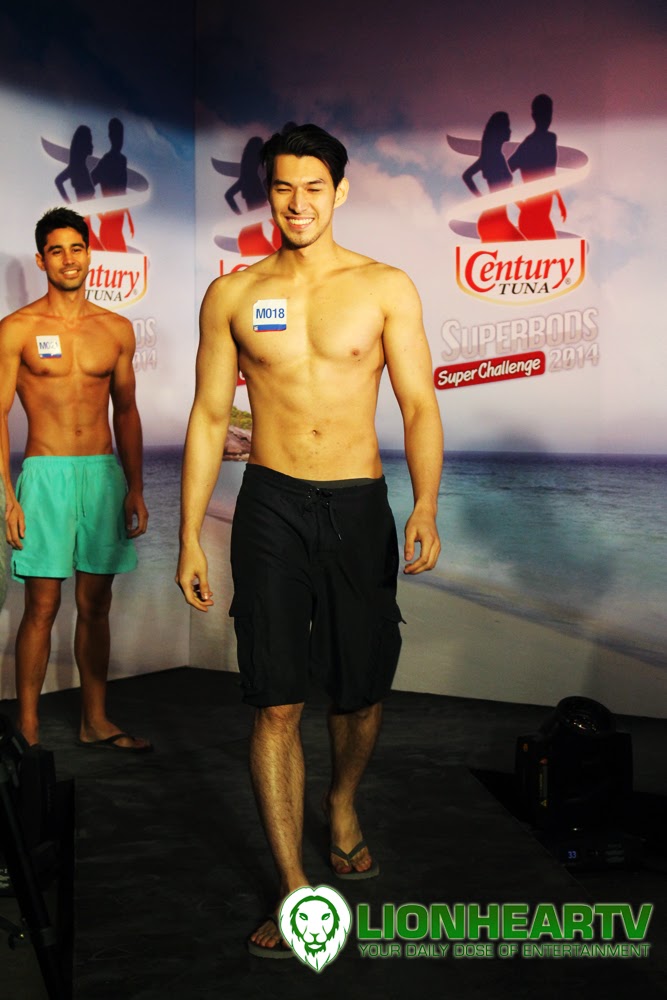 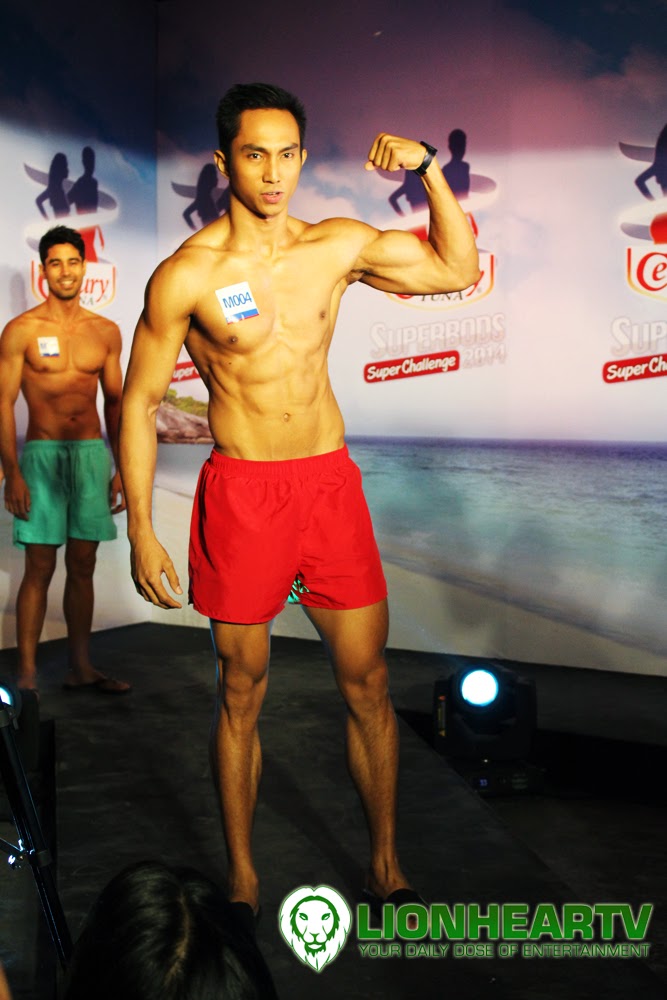 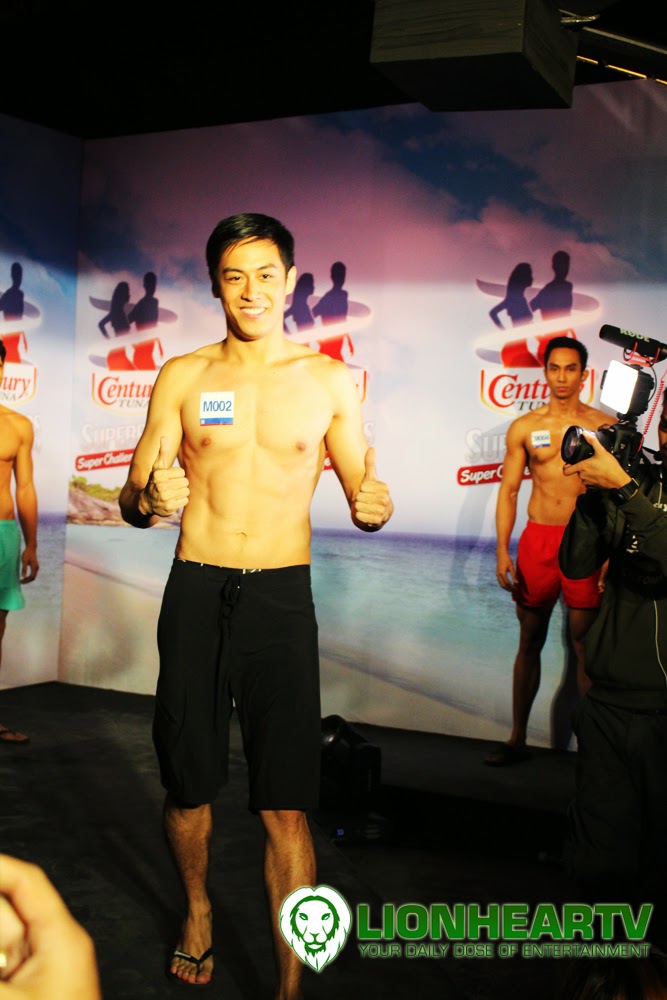 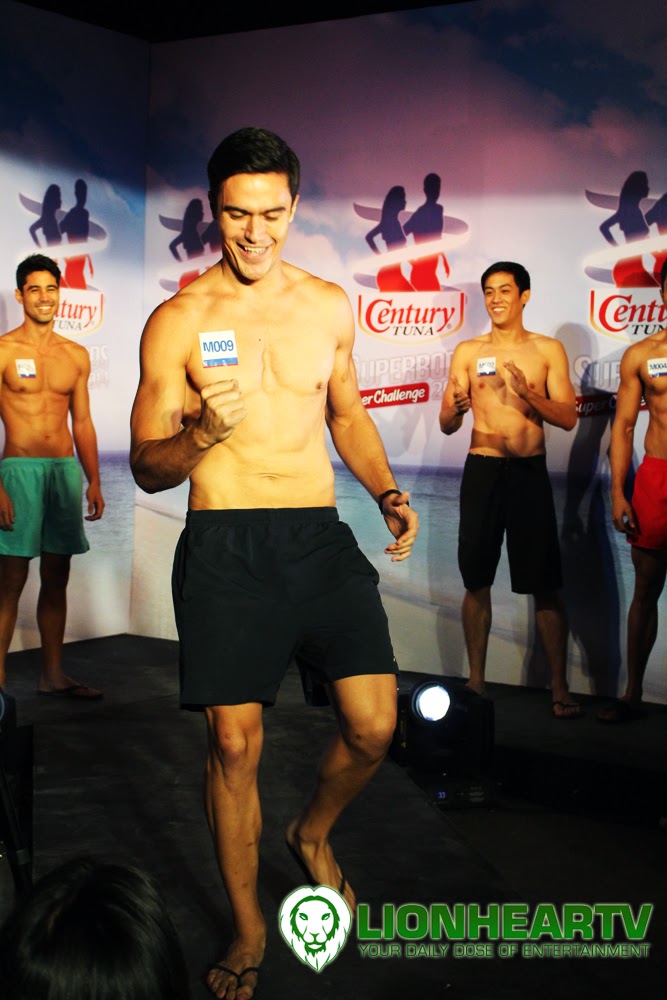 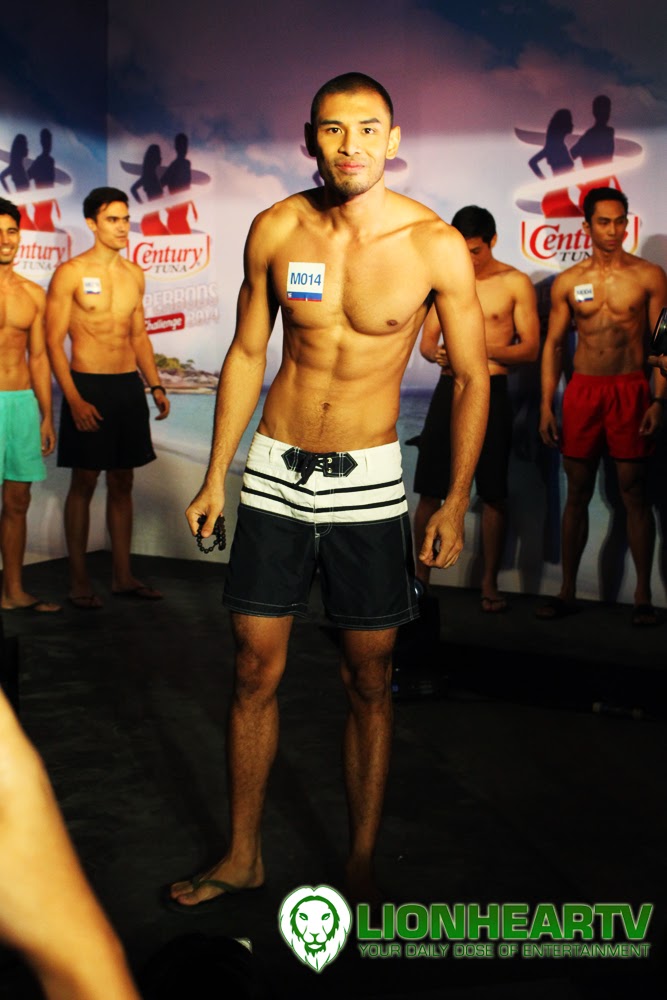