Menu
Search
Meg Imperial’s time to take the spotlight has come.
And this summer, she takes the lead in ABS-CBN’s sexiest and most desirable afternoon series “Moon of Desire,” which premieres on March 31 in Kapamilya Gold. 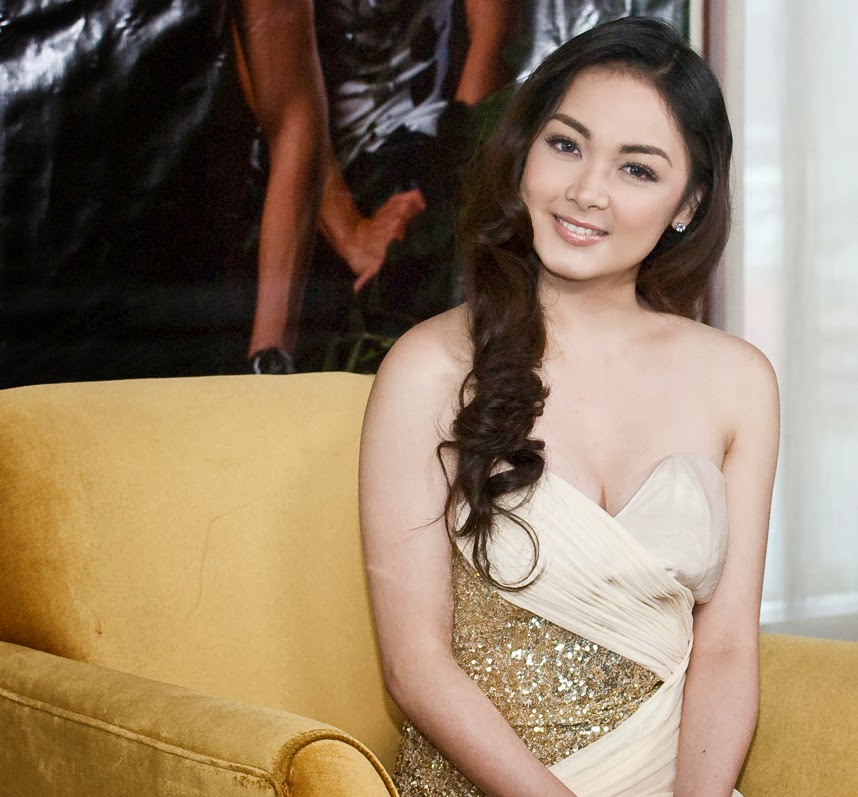 “It still hasn’t sunk in yet. I’m excited, and at the same time nervous because this is a first, and I have no idea how viewers will receive the show or my performance,” explained Meg. “I thank ABS-CBN for this chance and for entrusting me with this show.”

When asked how ready she is for her big break, Meg said she is confident that she can take on the challenge.

“I think I am ready and even if I am not, I just have to be ready. I believe that everything happens at the right time, and it’s not as if I was randomly chosen. I prepared and waited for this moment just like everybody else,” said Meg.

Joining Meg to further heat up this new offering are equally hot and gorgeous Kapamilya male stars JC De Vera, Dominic Roque, and model-turned-actor Miko Raval. Who does Meg think is the most desirable among the three?

“For me, it’s JC. Physically, I think his skin color and physique suitS his personality. I also know him better than Dom and Miko. He’s a really good actor.” she said.

Meg started appearing on television at age ten. Even as a child, Meg knew that she wanted to be in the show business, and didn’t mind taking on bit roles as long as she found herself in front of the camera.

The 21-year-old actress got her big break on the big screen in 2013 when she starred in the sexy flick “Menor De Edad.” It was a tough call for her to go daring in the said movie, but it opened doors for her because soon she began receiving offers for TV projects.

As a Kapamilya, Meg appeared in “Be Careful with My Heart,” “ASAP,” “It’s Showtime” and two “MMK” episodes before finally playing the role of Gina in “Galema: Anak ni Zuma.”

She again ventured into the movie scene via the film adaptation of Bob Ong’s book “ABNKKBSNPLAko?!” which earned her praises for her portrayal of Portia, the lesbian friend of lead star Jericho Rosales.

Watch out for Meg as she plays the role of Ayla in afternoon TV’s most desirable series “Moon of Desire” premiering on March 31 in ABS-CBN’s Kapamilya Gold. For more updates, like the show’s official Facebook page at https://www.facebook.com/MoonofDesire.