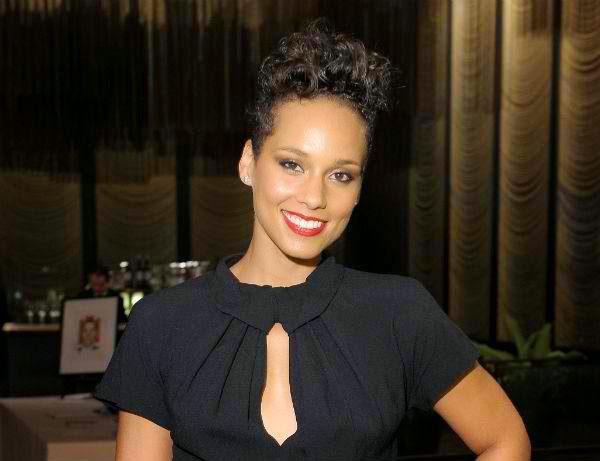 The song will also be included on The Amazing Spider-Man 2 Original Motion Picture Soundtrack, the musical companion to the film, which arrives in the U.S. on Tuesday, April 22, and will be released by Columbia Records and Madison Gate Records. “The Amazing Spider-Man 2” will be released in Philippine theaters on April 30, 2014, and in the U.S. on May 2, 2014.

Commenting on the announcement, Marc Webb, the film’s director, said, “We were looking for just the right song to close out the film – a song that would be upbeat and exciting, but also contain a note of foreboding. Alicia’s song, ‘It’s On Again,’ is the perfect end note. For the overall score, I’m so amazed by what Hans Zimmer and the Magnificent Six were able to achieve with the music in the film. Every director wants his movie to have a unique sound, but this is beyond unique. It’s completely unlike any movie score that’s come before.”

Keys added, “I’m very excited to be a part of such a powerful collaboration with Kendrick Lamar, Pharrell Williams and Hans Zimmer. This is the next chapter in the Spider-Man legacy and we really feel ‘It’s On Again’ captures the experience, the story—and most importantly—the meaning behind the film, which is that we all have the potential to be extraordinary. There’s a little bit of a Super Hero in all of us.”

Zimmer said, “When we came together to form a band to create the music of this film, we did the opposite of what composers usually do – we wrote songs, and from the songs came the themes. We embraced a rock-and-roll ethos on this movie, and it paid off.”

Williams said, “Hans has created an iconic score theme and it was exciting to collaborate with him again on this song. When I was making the song, I knew Alicia and Kendrick had to be on it. They take the song to a whole new level.”

The film’s epic score was composed by Oscar®- and Grammy-winning composer Hans Zimmer and The Magnificent Six, which features Pharrell Williams, Johnny Marr (of The Smiths, Modest Mouse), Michael Einziger (of Incubus), Junkie XL, Andrew Kawczynski, and Steve Mazzaro. The soundtrack also features new songs exclusive to the film performed by Pharrell Williams, The Neighbourhood, LIZ, and Alvin Risk. In addition, Phosphorescent’s “Song for Zula” is also featured on the soundtrack.