As fans, we understand that a certain celebrity might change his or her path in order to be a more successful and more well-known person. However, some decisions might bring good or bad consequences in their lives.

Shocking as it seems, we can’t deny that we love to see a celebrity to transfer from one TV station to another. So here are the top 15 celebrities’ network transfer that shocked the nation. 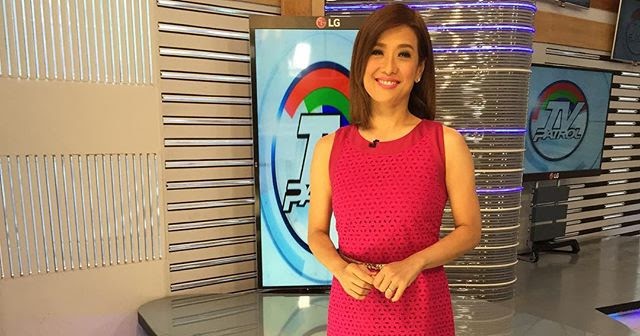 Bernadette Sembrano found her break in the investigative documentary “The Probe.” The show, if not axed, could be one of the longest documentary series in the Philippines. Sembrano was one of the staffs who reported about the PAGCOR official, Efraim Genuino, who has questionable wealth.

After sixteen years, GMA decided to axe the program due to the PAGCOR controversy surrounding it.

At the end of evening news “Saksi” on September 23, 2003, fellow anchor Arnold Clavio read a statement from GMA management which said “The Probe” episode did not prove Genuino owned shares in several corporations that he did not declare in his statements of assets and liabilities for February 2001, December 2001 and December 2002.  Sembrano looked upset over the statement after Clavio read the statement beside her.

When the credits for the show were rolling, Sembrano handed her papers to Clavio and walked away from the set. Since then, Sembrano stopped anchoring for “Saksi” and was suspended by GMA Network. Following her suspension, Sembrano decided to resign from GMA. By then, she was offered by ABS-CBN to join them, howeve, she insisted that the Kapamilya network didn’t pirate her. 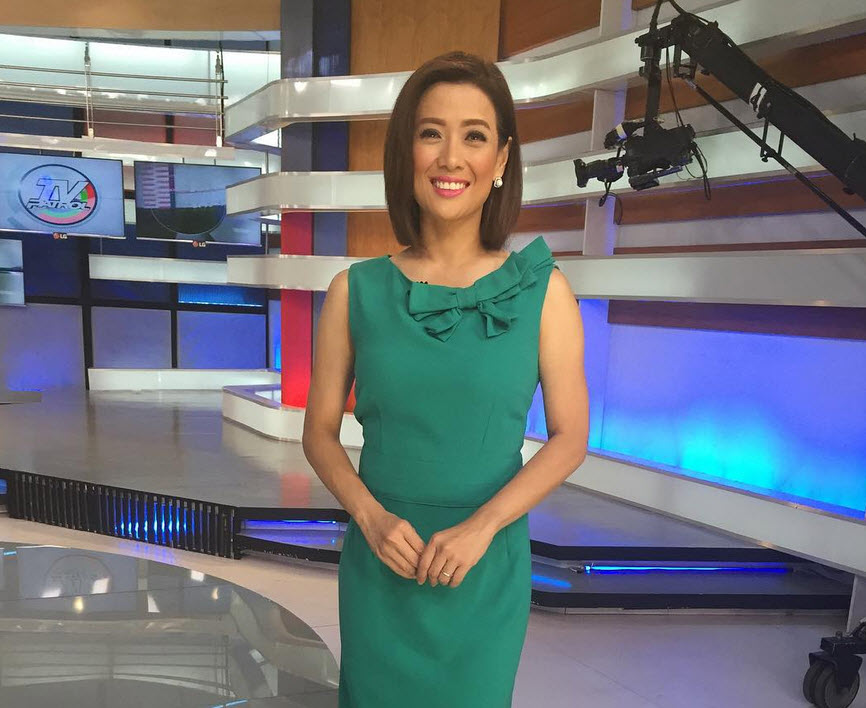 Sembrano also admitted that it was tough leaving GMA. But Bernadette expressed her sincere gratitude towards ABS-CBN now that she has been given another chance to be in front of the cameras.