Director JP Habac and Kapamilya actor Paulo Avelino spoke about their film as it will released at the same time with the LizQuen film “My Ex and Whys.”

At the blogcon for “I’m Drunk, I Love You,” Habac and Avelino was asked by our team if they feel pressured about the release of their film on February 15.

Nowadays, most of Filipinos prefer “mainstream films” instead of supporting films in general. Even the controversial senator Tito Sotto condemned the new format of the recent MMFF and questioned independent films for their quality.

Habac said that the stereotype thinking for mainstream films is difficult to change; and “mainstream” and “indie” are both “films in general.”

Habac ended his answer by saying that Filipinos deserve diversity and variety of films.

Meanwhile, Avelino stressed that he is happy for there are more Filipino films that has been shown in cinemas recently.

He also recalled the glory days of local films in the last three decade before Filipinos became fanatics to mainstream films.

Whether we label films as “indie” or “mainstream,” we should always remember that the people behind these films want to teach us lessons and share their artistry. Therefore, we, at LionhearTV, encourage each Filipinos to be more open-minded when watching our films.

Moreover, the production team behind “I’m Drunk, I Love You” announced a big surprise for the film’s future audiences.

People who will watch “I’m Drunk” will get to see not just one, but two amazing films for a single ticket. Directed by Jerrold Tarog, the 20-minute short film “Angelito” will bridge the gap between “Heneral Luna” and the upcoming film “Goyo: Ang Batang Heneral.”

The short film tells the story of Antonio Luna’s aides-de-camp Jose and Manuel Bernal right after Luna’s assassination. According to Tarog, this is a fictional tale loosely inspired by real events.

Alex Medina and Art Acuña, who play Jose and Manuel Bernal respectively, reprise their roles in this film. The mini sequel will mark the return of Bernal brothers and some prominent renowned characters from “Heneral Luna.” 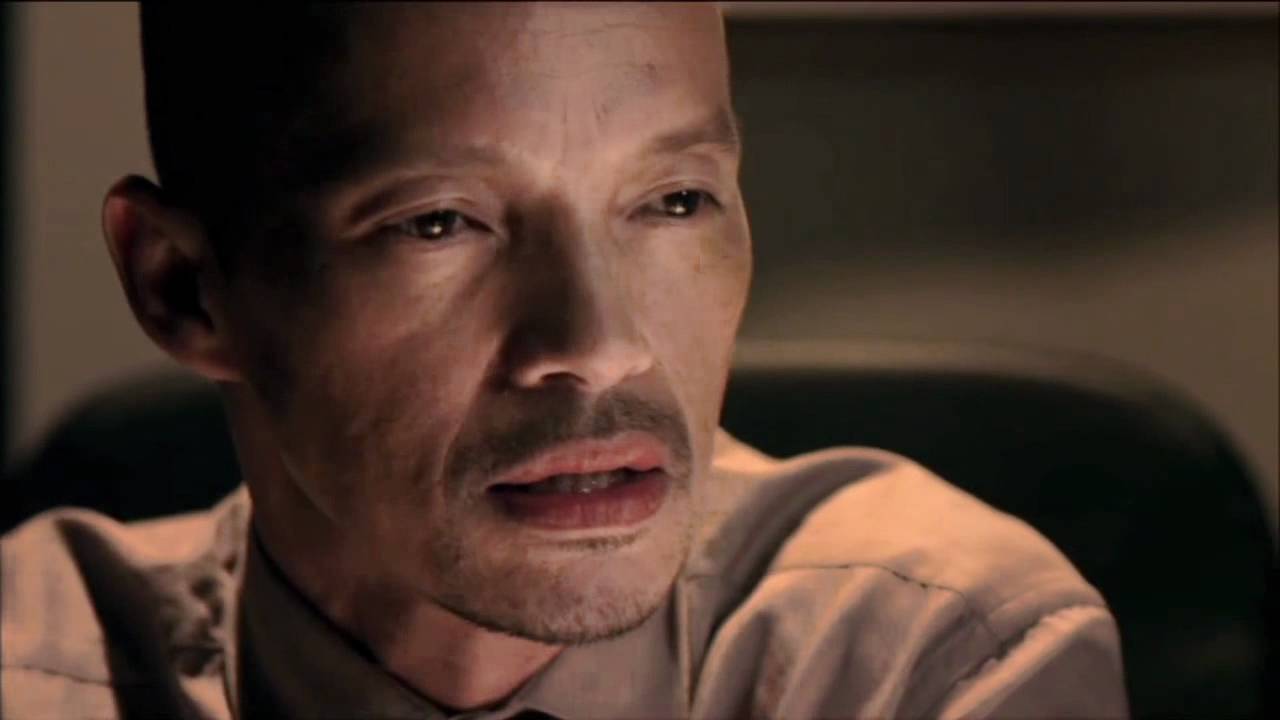 On February 15, join Paulo Avelino and Maja Salvador in cinemas as they give you a different kind of love story.