ABS-CBN’s hit series are set to entertain audiences in Africa, Latin America, and Asya as it brings “Brothers (FPJ’s Ang Probinsyano),” “The Heiress (Kadenang Ginto),” “Destined Hearts (Dahil May Isang Ikaw),” at “The General’s Daughter” to the three continents starting this year. 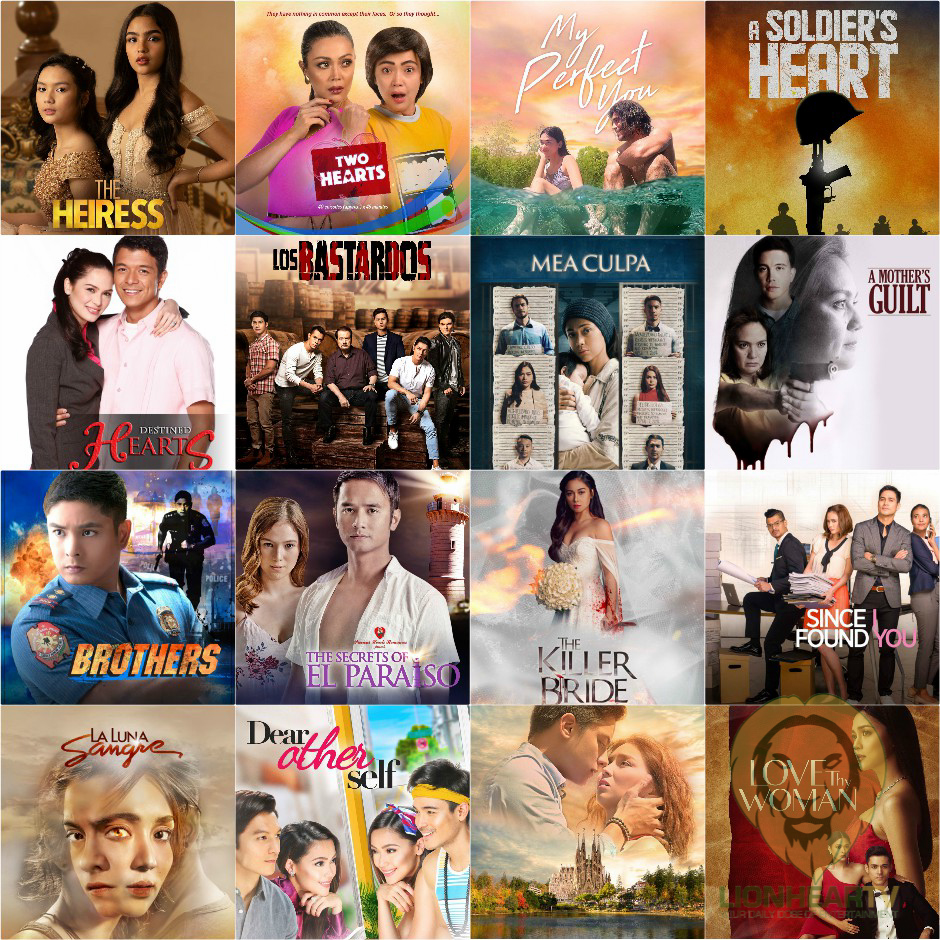 14 Kapamilya teleseryes will be shown in Africa. These include “Brothers” (FPJ’s Ang Probisnyano), starring Primetime King Coco Martin, which became the highest rating show on primetime for years, the phenomenal hit drama “The Heiress” (Kadenang Ginto) led by Dimples Romana and Beauty Gonzales, and “The General’s Daughter” topbilled by Angel Locsin.

In Latin America, the classic Kapamilya teleserye “Destined Hearts (Dahil May Isang Ikaw)” starring Jericho Rosales and Kristine Hermosa will make its debut in Ecuador. The series is the third ABS-CBN show to air in Ecuador, following “Bridges of Love” and “The Promise (Pangako Sa’Yo).”

In the Pacific Islands, “Since I Found You” and “Two Hearts” (Sana Dalawa ang Puso) will soon air this August and September, respectively.

Meanwhile, the hit ABS-CBN film “Dear Other Self” starring Jodi Sta. Maria, Xian Lim, and Joseph Marco will soon air in Brunei. This follows the successful showing of “My Perfect You” and “Barcelona” in Vietnam recently.

ABS-CBN has produced the highest-rating shows in the Philippines and has been recognized as a reliable foreign content provider in the global market. Its films and shows are available across other territories through ABS-CBN International Distribution.

ABS-CBN recently launched Kapamilya Channel on cable and satellite TV across the Philippines and Kapamilya Online Live on ABS-CBN Entertainment’s YouTube and Facebook to broadcast and stream its programs following the denial of its legislative franchise for its free TV and radio operations last month. Its shows and films are also available on iWant and TFC streaming platforms.

The company continues to syndicate its content through various streaming services and operate other businesses that do not require a legislative franchise, such as international licensing and distribution, digital, and cable TV.

ABS-CBN has been a premier source of high-quality Filipino programming in over 50 territories all over the world and has sold over 50,000 hours of content worldwide. 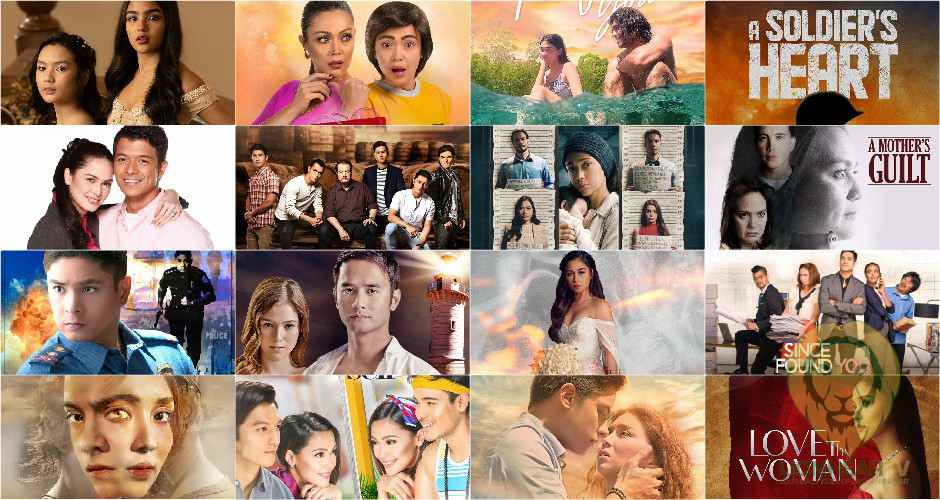 Living up to this recognition, ABS-CBN International Distribution commits to add to its first line-up of high-caliber programs and movies with cast and storylines that appeal to various cultures.