Will veteran broadcasters Anthony Taberna and Gerry Baja be heard on the radio again after saying goodbye to DZMM? 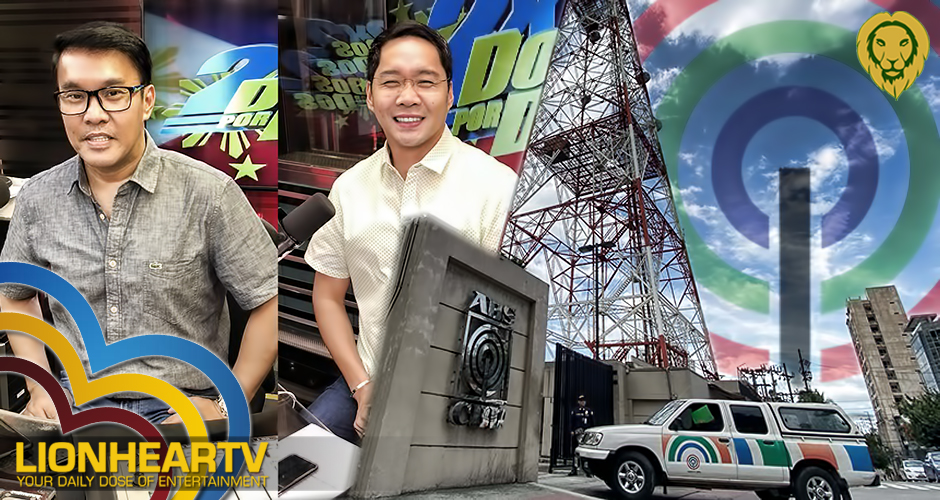 According to Ricky Lo from PhilStar news, an “unimpeachable” source claimed that Ka Tunying and Gerry Baja will have a show on DZRH but it is still not sure if the said show will also be titled as ‘Dos por Dos.

“Ka Tunying and Gerry Baja are now with dzRH and they will start their program in September,” the writer said.

Also, adding to the rumors, a Facebook post by Henry Uri, a DZRH anchor, somehow confirmed this rumor since he posted a photo of an article with the headline of ‘Ka Tunying & Gerry Baja find new home in dzRH.

But Gerry Baja himself clarified that negotiations between Anthony and Manila Broadcasting Company MBC, the owner of DRZH, have not been finalized.

Posting a screenshot of Ricky Lo’s article of them, the anchor said that nothing is final about their ‘lipat bahay’ to DzRH, “Thank you so much @therealrickylo and PhilStar for the article. But nothing is final yet. We’re still negotiating. Ang resulta….. susunod na!!! @iamtunying28 #dospordos #saanngaba #abangan”

Thank you so much @therealrickylo and PhilStar for the article. But nothing is final yet. We’re still negotiating. Ang resulta….. susunod na!!! @iamtunying28 #dospordos #saanngaba #abangan

Due to the rejected franchise of ABS-CBN, it would be impossible for DZMM to continue its broadcast and its programs which affected Taberna and Baja’s show, Dos por Dos.

But it seems ABS-CBN supporters do not see Taberna and Baja leaving as a loss, and don’t care much if they do.

Good riddance. Can we petition ABS-CBN to get the likes of Atty. Mel Sta. Maria and Atty. Chel Diokno to take the place of these two dimwits? https://t.co/4XdxIviT6O

The commentary program Dos Por Dos began airing in 2003 and lasted seventeen years and three months. Anthony joined DZMM in March 1997 where he stayed for 23 years.

Gerry, on the other hand, has worked for DZMM for 25 years. In October 1994, he joined the radio as a news editor, but after a few weeks, he was immediately employed as a reporter.