Fans can experience the virtual world of their favorite shows via online games and mobile applications as ABS-CBN continues to bolster its presence in the digital arena after the launch of the Kapamilya Online Live. 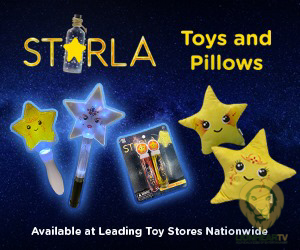 Parents and their kids can take the role of Cardo and his friends in the web-based game “FPJ’s Ang Probinsyano Hideout” to patrol the streets of Metro Manila, take down enemies, and equip themselves with cool weapons and power-ups at fpjapgame.com/hideout, after watching a thrilling “FPJ’s Ang Probinsyano” episode on YouTube or Facebook.

Bond further with the rest of the family by exploring two more of Cardo’s adventures in the mobile apps “FPJ’s Ang Probinsyano” and “FJP’s Ang Probinsyano: Rescue Mission,” which may be downloaded from the Google Play Store.

For those who want to avail of handy collectibles instead, buy the little ones the “FPJ’s Ang Probinsyano” toys to awaken their sense of bravery and heroism. Kids who look up to Kuya Cardo would surely enjoy cool military figures and vehicles which they can use in their active and imaginative play inside their homes. 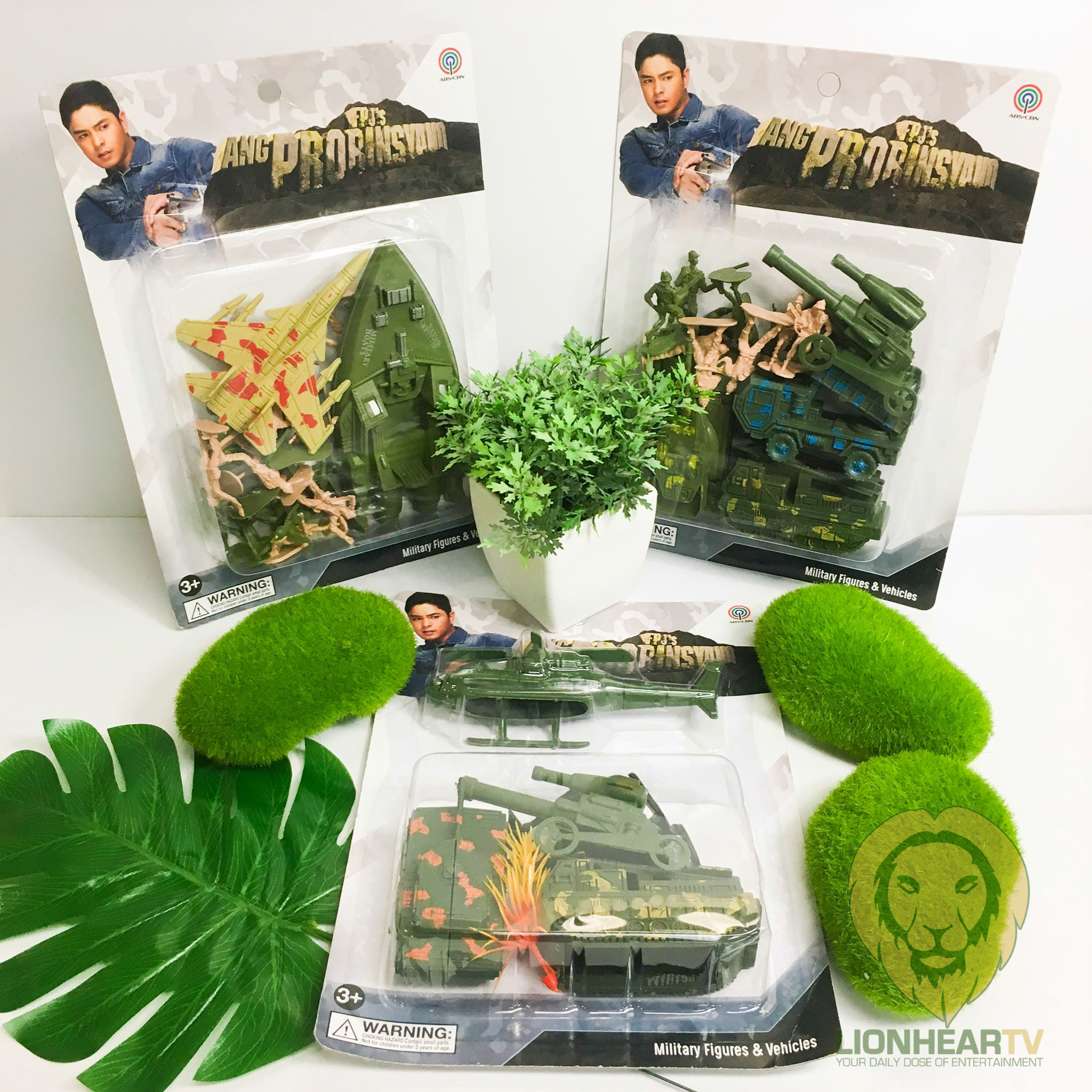 Meanwhile, for those who are seeking warmth from a Kapamilya hug, gifting oneself or a loved one a huggable “Starla” pillow will make everything just a little bit better. Children would also love to receive “Starla” night-lights and light sticks. A fun “Starla” web-based game can also be accessed at starlagames.com.

Grab these “FPJ’s Ang Probinsyano” and “Starla” items via ABS-CBN Store at the Shoppee Mall and in leading toy stores nationwide, and add flavor to daily family bonding by playing the virtual games inspired by these Kapamilya teleseryes. For updates, follow The ABS-CBN Store on Facebook (www.facebook.com/abscbnstore), Twitter (@abscbnstore), and Instagram (@abscbnstore).