Actress Chynna Ortaleza talks about why she and her husband Kean Cipriano opened the OC Artists/ Records House. She also expressed her sympathy with her friends at ABS-CBN amid the shutdown of the network. 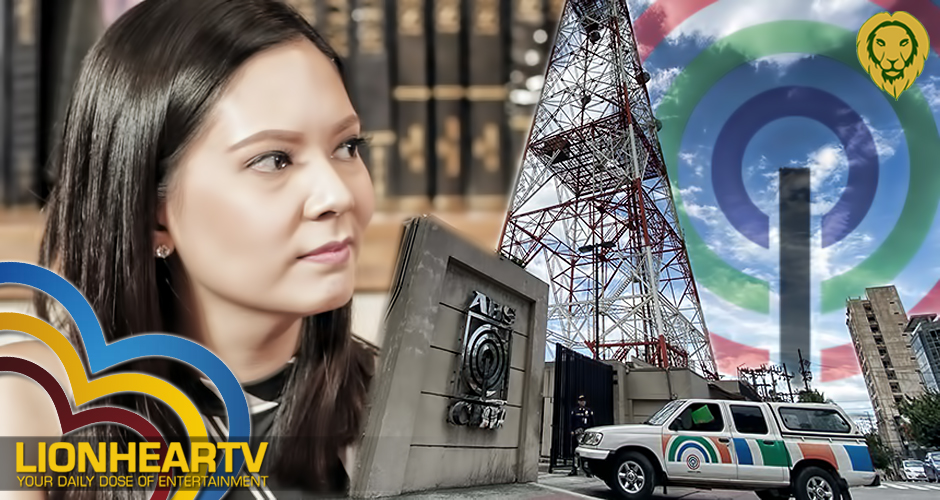 In an exclusive interview with PEP, Chynna shared how she and Kean started OC.

Chynna said that she likes to remind artists that they are limitless and should not feel bound their capabilities, just like her husband who started his showbiz career through music and eventually ventured into acting.

“They can’t box themselves, they are limitless, they are made that way. So, kailangan lang nila maging brave about it” she said.

The actress also said that she wishes to open doors for those who are eager to enter showbiz yet do not fit the ‘mold’.

She then mentioned that she wants to break the standards for artists and for people who think that showbiz is only for those who are physically attractive.

“I want to open doors to people who I can see sobrang laki ng potential but they are just not seeing it at the moment,” she said.

The actress then shifted topics as she traceds back to the closure of ABS-CBN. She then turned emotional as she remembers her friends who are part of the network and who are breadwinners of their respective families.

“I was so angry when the ABS-CBN franchise was shut down, I was in tears, thinking of all my friends, who have families, it makes me emotional,” the actress shared.

However, Chynna then said that everything happens for a reason and they should use the time to discover more about what they can do.

Despite being a solid Kapuso artist, Chynna has been very vocal with her opinions regarding the non-renewal of the ABS-CBN franchise that resulted in the loss of jobs of their employees including celebrities.

She sympathized with her friends and especially her husband who are artists at the said network.