Music artist and OPM icon Ely Buendia joined the rising number of celebrities speaking up about the Philhealth anomalies. 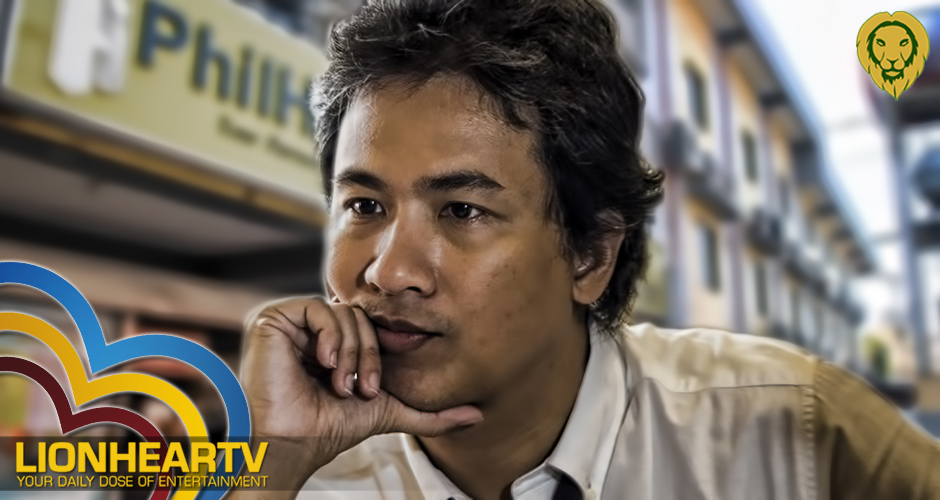 In a tweet, Ely believed that just like other corruption issues in the government, the Philhealth mess will just be forgotten without anyone being held accountable for it.

“How much are you willing to bet that the Philhealth issue will just go away, like everything else, without any positive action?”

How much are you willing to bet that the Philhealth issue will just go away, like everything else, without any positive action?

Buendia’s comment may have coincided with the recent pronouncements from the Palace and Sen. Bong Go saying the President continues to trust Philhealth President and CEO Ricardo Morales.

“The President has said that he will not fire him unless there’s evidence and I think the Senate now is in the process of documenting this evidence,” said Malacanang spokesperson Harry Roque.

The President, his allies, and his supporters have been quite silent about the Philhealth issues compared to other issues where the President has been passionately angry.

Philhealth is currently at the center of controversy for being involved in its largest corruption scandal to date.

According to Keith, the funds are stolen through fraudulent schemes operated by the state insurer’s “mafia-like” syndicate that mostly composed of PhilHealth executive committee members.

“I believe, based on my investigation, that the (public) money that had been wasted or stolen was more or less P15 billion,” he said.

Meanwhile, here are other reactions from celebrities about the Philhealth corruption mess.