The album includes the previously-released singles “Chicken Tenders,” and “Politics & Violence,” which Pigeons & Planes called “one of his best songs yet,” and arrives after his video FIGHT OR FLIGHT, where he jumped off a plane and previewed the album opener “Come Here.”

What Could Possibly Go Wrong was initially delayed in light of the protests that have spread across America, which Fike addressed in addition to detailing his own history with police brutality in a powerful essay he shared with fans. He also spoke with Brockhampton’s Kevin Abstract for a conversation that further contextualizes the forthcoming album, as well as appeared in Anderson .Paak’s “Lockdown” video that poignantly addresses the protests and current political climate.

The attention on Dominic Fike has steadily grown since the release of his EP Don’t Forget About Me, Demos, via Columbia Records in 2018. From that initial release, he’s continued to rise as one of his generation’s most enigmatic pop stars. 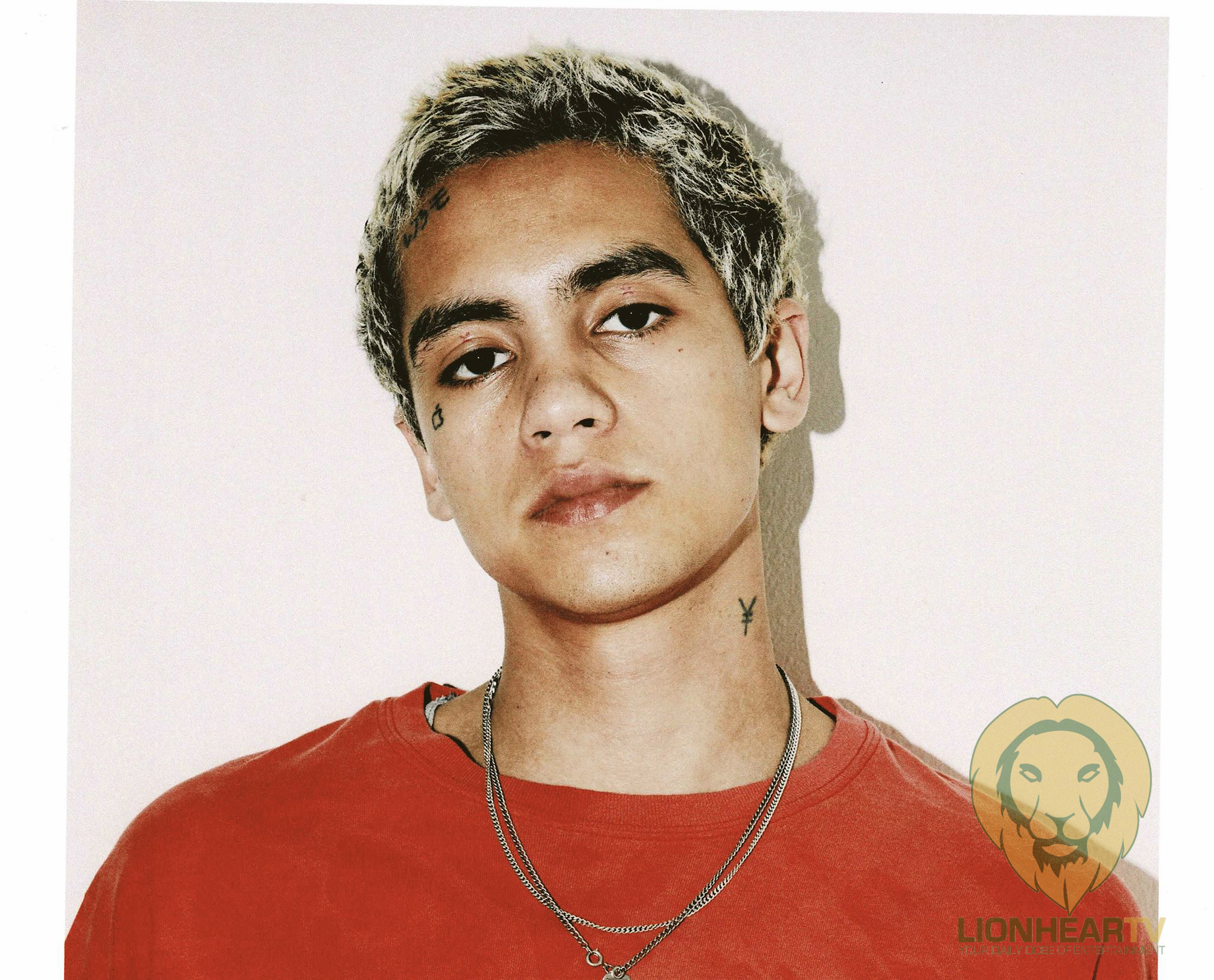 Last year, his hit single “3 Nights” reach #1 on Billboard’s Alternative Songs chart in September. He also collaborated with Omar Apollo on “Hit Me Up” and “Phone Numbers,” the latter of which he performed on The Tonight Show Starring Jimmy Fallon with Kenny Beats and saw an Aidan Cullen-directed music video featuring Halsey.

Dom also appeared on the covers of BRICK and Notion Magazine in addition to marquee features in The FADER, Interview Magazine etc. in addition to touring the the world on his sold out Rain or Shine tour.

Listen to What Could Possibly Go Wrong above, see album details below, and stay tuned for more from Dominic Fike coming soon.